Our 6th conference Ecosummit London 2013 was celebrated on 15-16 October 2013 at the Crystal. The motto of ECO13 London was Smart Green City. 58 speakers including 31 startups went on stage. Scroll down to learn more about our speaker lineup. Click “expand” to read the speaker profile, click “collapse” to close it. Follow the company link to visit the external homepage. 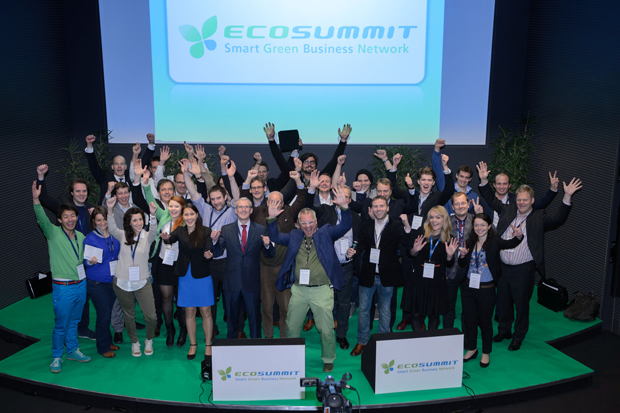 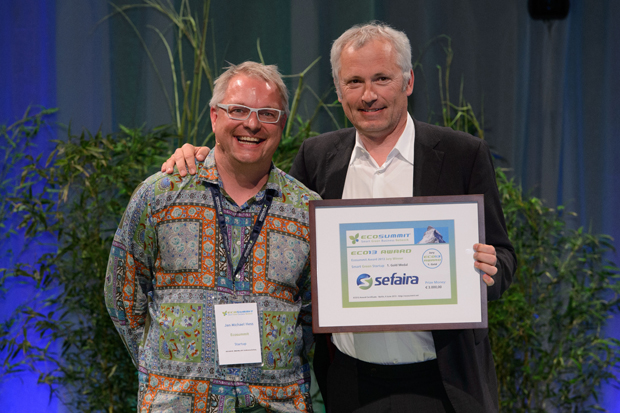 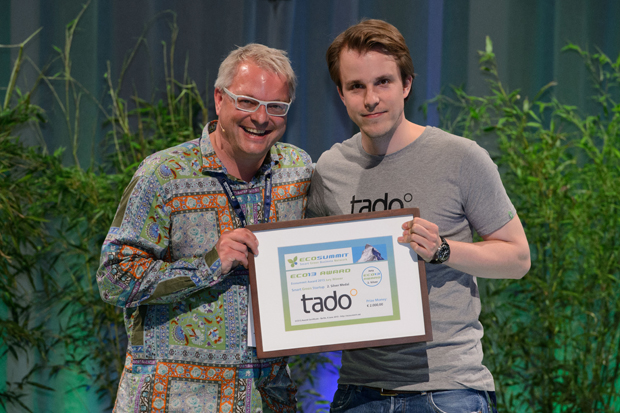 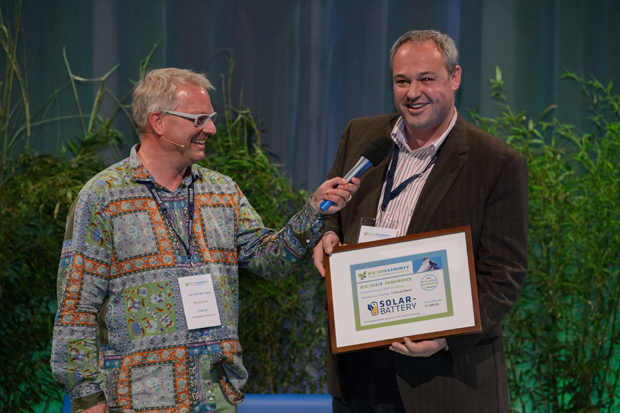 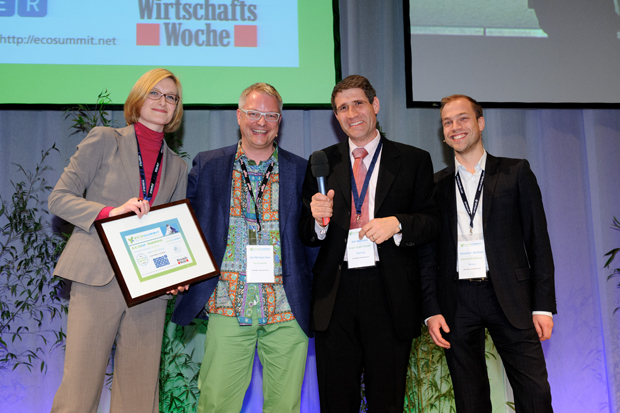 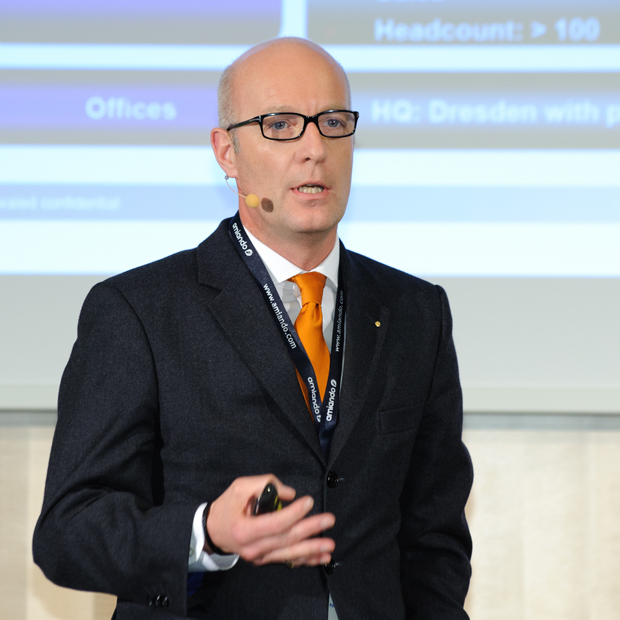 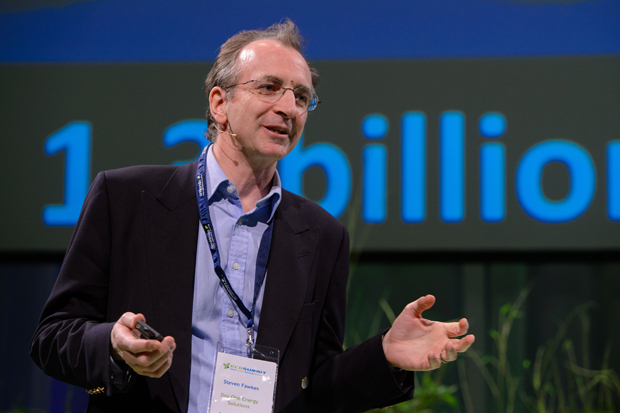 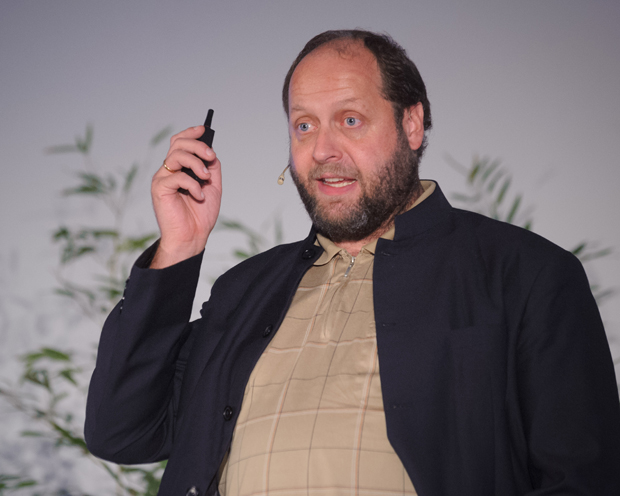 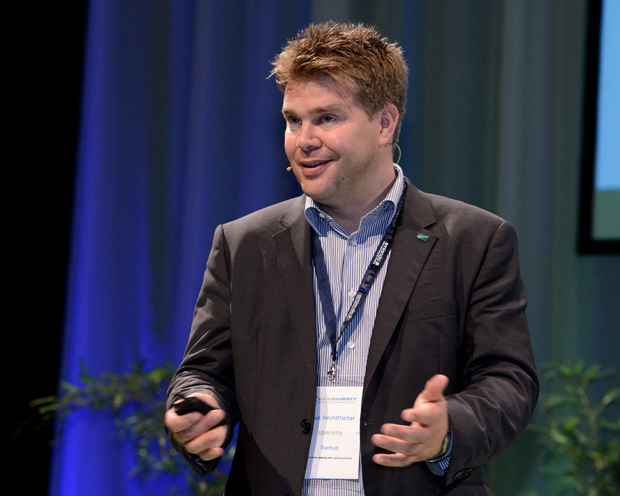 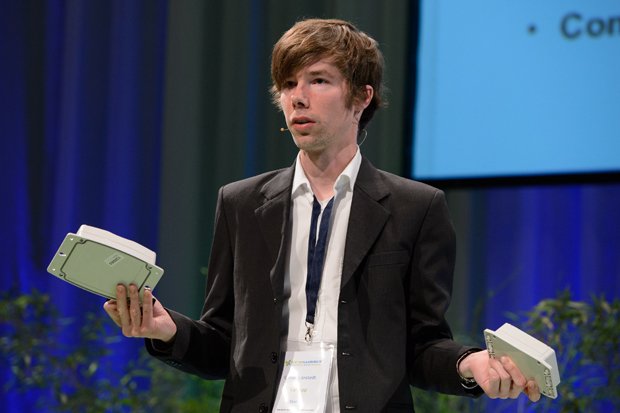