This is a massive financing round. In fact, it is the biggest equity round raised by any Ecosummit startup so far because Sonnen‘s €76M Series D is pure equity. Christoph Ostermann pitched for the first time at Ecosummit Düsseldorf 2012 when he was still working on his Series A. Having secured €20M in three prior funding rounds, the total venture capital raised now amounts to €96M. The new investors are the Chinese wind turbine maker Envision Energy and the family office of Thomas Pütter, ex-CEO of Allianz Capital Partners. At the same time, GE Ventures that were announced as a new investor in June 2016 and the early investors Ecapital, SET Ventures, Munich Venture Partners and Inven Capital all participated in the Series D, too. Make no mistake, Sonnen is a well-funded and licensed utility that challenges all incumbent utilities by inventing new energy services and making electricity free for owners of PV and battery systems. 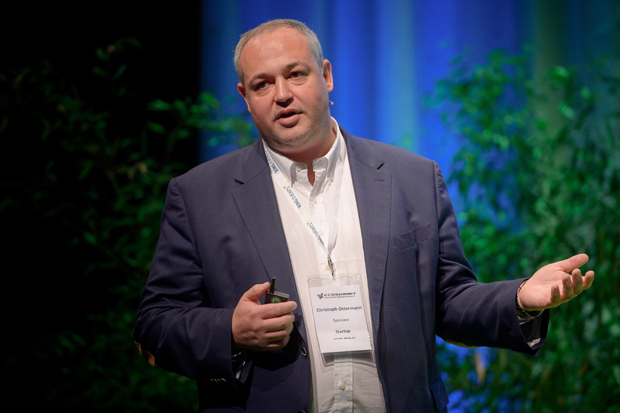 Sonnen’s goal is to become a global smart green utility with distributed assets and a consumer brand that sells online and via distribution partners. Current key markets include Germany, Italy, UK, USA and Australia. Moreover, Sonnen aims at an IPO at NASDAQ or NSE within the next 2 years. Growing at 100% per year, the global startup from Bavaria expects €50M revenues this year after €25M in 2015. If Sonnen continues on this fast-growth trajectory, it will reach €100M revenues in 2017 which is an important milestone for a successful small-cap IPO with a market cap between €200M and €2B. Going public and staying independent is the right strategy for Sonnen as the global market potential is huge. So far, Sonnen has only sold 15K batteries but every household will have a battery in the future. Yes, we are talking about a trillion euro market opportunity: 500 million households equipped with a €2K battery. Being the first mover in Germany Sonnen has a natural obligation to go after the global market as quickly as possible and grab a big market share.

In early 2016, Envision contracted McKinsey to identify investment targets in Germany, the country of the Energiewende where many companies and politicians work hard on the energy transition to a low-carbon economy since 2000 when the famous feed-in tariffs where launched. To meet the best smart green startups in Germany, Envision and McKinsey joined Ecosummit Berlin 2016 in April and watched Christoph live on stage for the first time. Envision is China’s number 2 wind turbine maker and also very active in software development, not only for smart turbines but also for managing the energy internet. Christoph actually believes that there is a great fit between Envision’s Energy OS that is licensed to utilities and Sonnen’s software platform for smart batteries, the sonnenCommunity and the virtual power plant enabling the sonnenFlat. Moreover, Envision Ventures, Envision’s CVC led by Dan Ahn, recently invested in Chargepoint and Autogrid. Just last week, Sonnen announced their partnership with Autogrid. 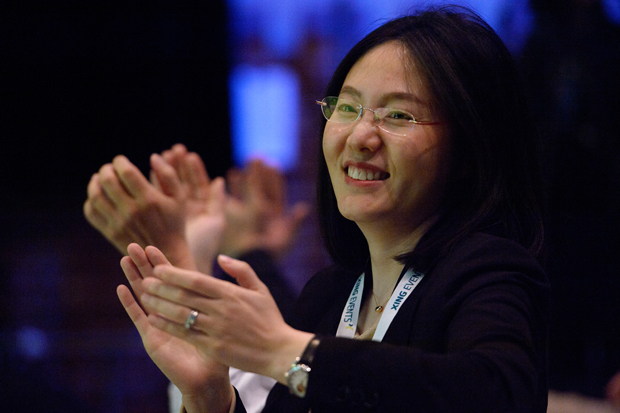 It so happens that the hyperconnected Thomas Pütter is in the board of Envision and also an advisor to Greentech Capital Advisors with whom Christoph got in touch a while ago when looking for the right partners for his Series D. Now Envision’s CEO Lei Zhang and Thomas Pütter join Sonnen’s board. The vision and global footprint of Envision and the massive public and private equity experience of Thomas Pütter will be very useful for preparing Sonnen’s IPO which will be very useful for competing with Elon Musk. 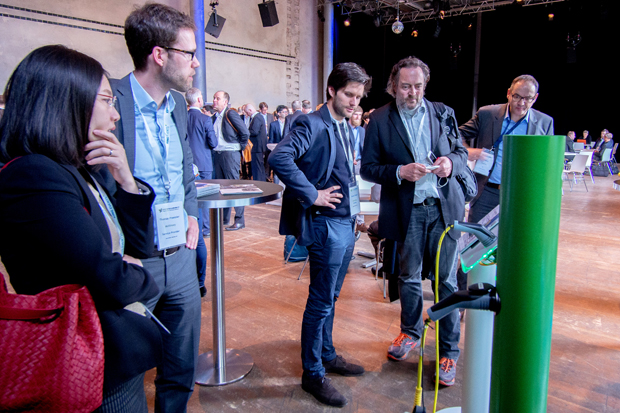 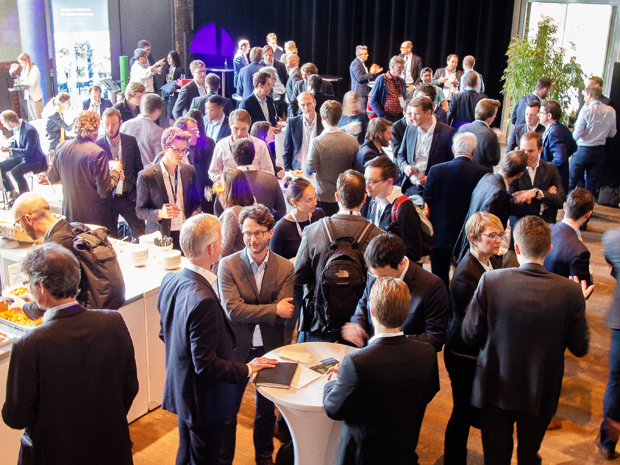 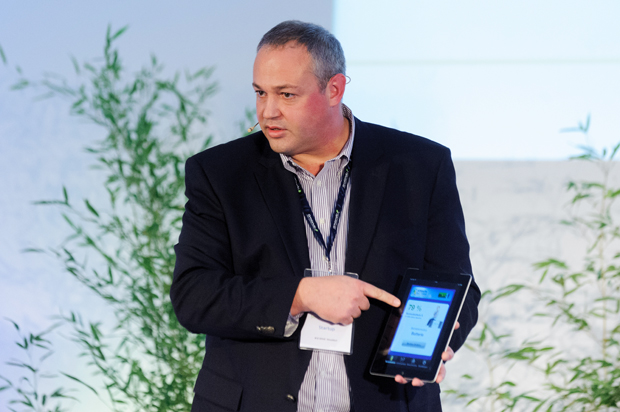