It is our common goal to build big startups that have big impact. Co-investing strengthens the investor syndicate and enables startups to grow faster. Following this goal, Amsterdam-based SET Ventures announces their new investment in Limejump at Ecosummit London. ECO17 London took place last week at the magnificent LSO St Luke’s, attracted 140 participants and presented 38 startups, most of them actively fundraising. In fact, SET Ventures transfers another €3M to Limejump doubling their Series A which was led by Statkraft Ventures in July. This is the first co-investment of SET Ventures and Statkraft Ventures but it may not be their last one given that they have the same investment strategy and different competences and networks. 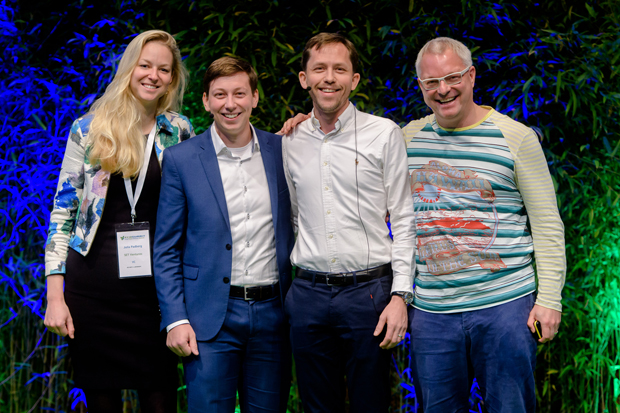 UK-based Limejump pitched for the first time at Ecosummit London 2014. Since then, the startup has grown to annual revenues of £24M serving over 200 commercial and industrial customers that participate in their virtual power plant. As of today, Limejump claims to be the largest aggregator of distributed batteries in the UK and aims at creating a smart green utility of the future. In light of their substantial revenues, the Series A comes at a rather late stage in the company development. At the same time, it proves that Limejump is a capital efficient startup with a lot of traction and a nicely managed burn rate. Investors love fast growing revenues and are often willing to increase the valuation to get into the deal. 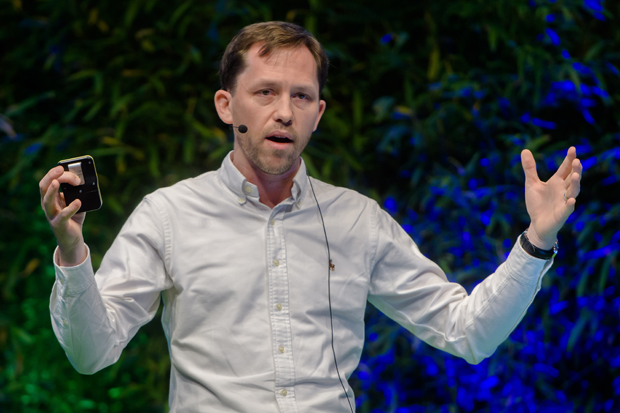 Being backed by SET Ventures and Statkraft Ventures, Limejump definitely managed to build a powerful investor syndicate. As virtual power plants are mushrooming everywhere, strong investors and lots of funding may come in handy when the competition is heating up. 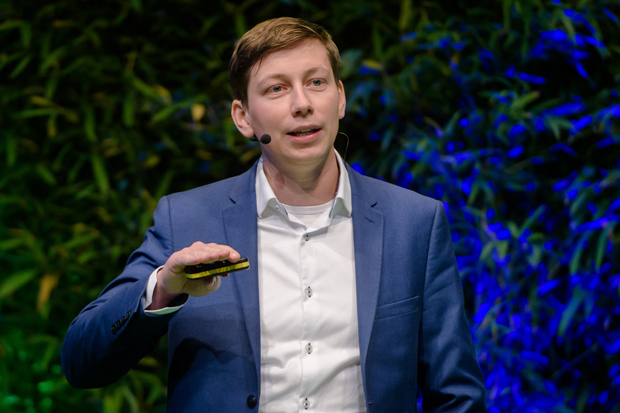 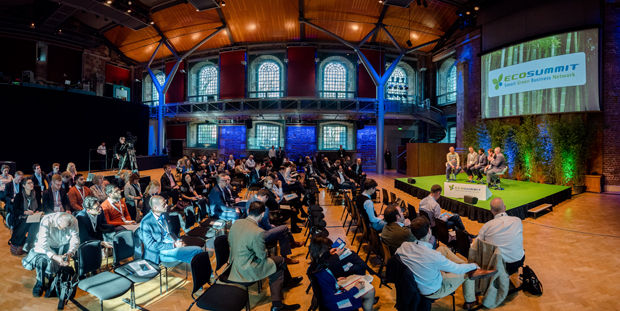