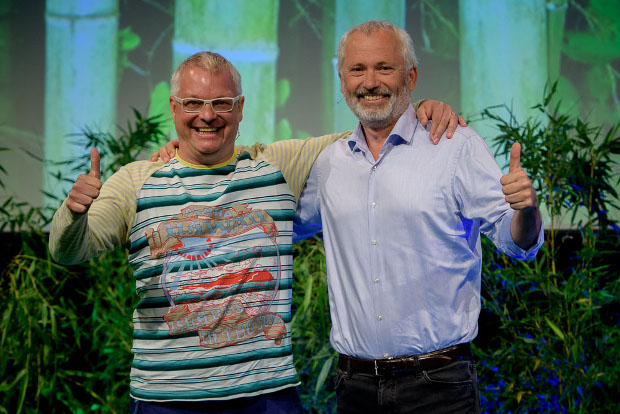 “It is our strong believe that Greencom has a well developed software platform that can easily scale with the rollout of new energy services such as virtual power plants to the customers of European utilities. Together with our LPs that include Essent, Delta, Shell and Tennet we’re going to add a lot of value post-investment and hopefully a lot of revenues to Greencom’s bottom line,” says Rene Savelsberg. His partner Wouter Jonk joins Greencom’s board to make sure that this promise becomes a reality.

Greencom has got revenues of a few million euros, grows over 50% per year and is mainly active in Europe serving customers such as Rheinenergie, Viessmann, SMA and Itron. A requirement for SET Ventures’ engagement was refocusing on Greencom’s software supplier role before a deal could happen. Therefore, Greencom sold its shares in the joint venture Beegy saying goodbye to the temptation of being a utility itself.

In April 2017, Greencom was selected to participate in the first startup cohort of the utility-driven Free Electrons accelerator. Christian Feisst, CEO of Greencom, believes that Free Electrons may lead to new customer wins and underscores the startup’s ambition to further strengthen its competitiveness and speed: “In the next 1-2 years we plan to raise another €10-20M to enter the US market and expand our position in Europe.” Today’s financing round is an important milestone and a happy moment at the beginning of a long-term relationship between the Dutch smart energy VC and its new portfolio company from Germany – just another country where everybody is working hard on accelerating the energy transition. 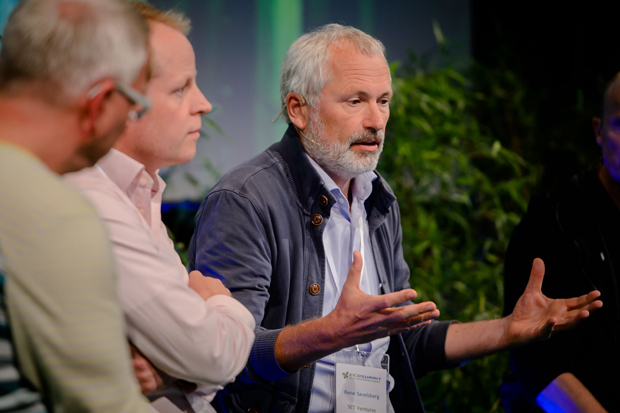 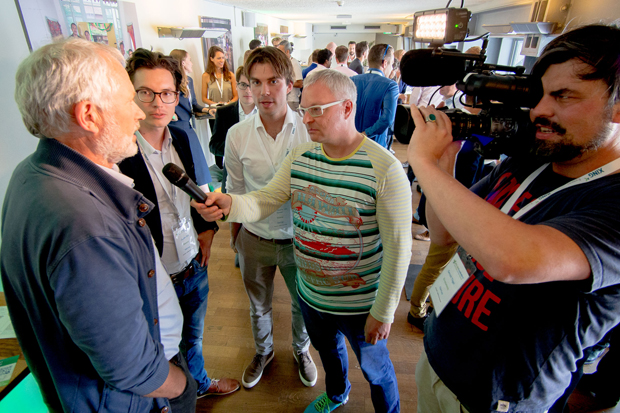 
« Perfect pitch: How to raise money for your startup |  Ecosummit launches in Stockholm on 12 September 2017 at Nasdaq »