The Internet of Things, Industry 4.0 and the insurance industry are coming together. Berlin-based IoT startup Relayr raises $23M (€20.7M) Series B from Munich RE/HSB Ventures, KPCB and Munich Venture Partners. It turns out that the industrial insurance company Hartford Steam Boiler (HSB), since 2009 part of Munich RE, has started to embrace IoT a while ago to make their life easier and insurance business smarter. In a nutshell, HSB insures manufacturing companies against the risk of equipment breakdown and other reasons for suboptimal factory performance. By making the machines smart and connecting them to the Relayr cloud, their health status can be monitored online. If the automated machine data analysis identifies any problems, the malfunctioning machines can be repaired or replaced before it is too late and the production line has to be put on hold without knowing why. 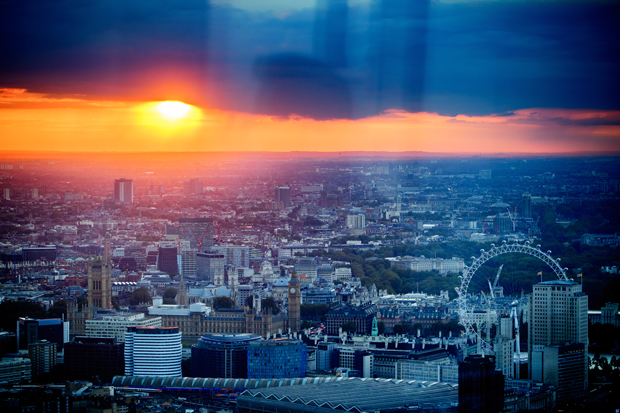 The lead investment by HSB is backed up by a strategic product and distribution partnership. The new product is an IoT investment insurance which comes into action if the specified business outcome (lower costs, more revenues or higher productivity) of the IoT investment doesn’t materialise as originally planned. Relayr was co-founded in 2013 by Harald Zapp, Jackson Bond and Paul Hopton in Berlin and they achieved early traction with the IoT hardware and software development kit called Wunderbar that was offered to developers around the world. As of today, 5.500 developers build applications on top of the Relayr IoT platform and together they are responsible for a third of Relayr’s revenues. Nowadays, customers include Schindler and the City of London that uses IoT to become a smart green city. 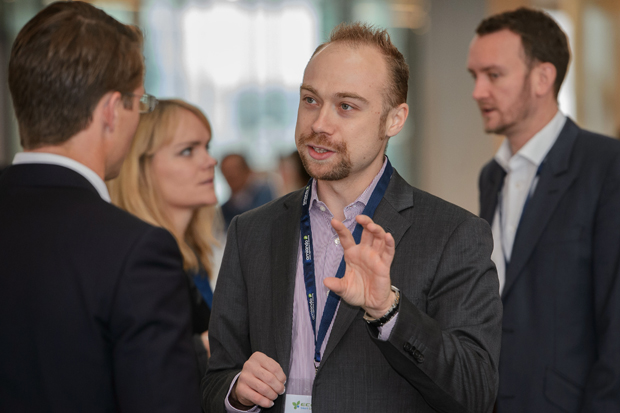 Serial entrepreneur Josef Brunner joined as CEO in September 2015 after having invested in the seed round in 2014 with his investment company AFT Ventures. 2 months later, in November 2015, Josef already closed the $11M Series A with Kleiner Perkins Caufield & Byers (KPCB) and Munich Venture Partners, both VCs had co-invested in a couple of deals in the past. Josef has got an amazing track record and is most famous for co-founding and selling JouleX to Cisco for $107M in 2013. Relayr expects over €10M revenues this year, grows at 100% annually and has got 100 employees of which 80 are based in Berlin. The legal HQ is in Boston as KPCB prefers to invest in Amercian startups, especially if they are software startups like Relayr. Josef plans to further grow the company and stay independent during the next years. A Series C is planned in 12-18 months to go global and strengthen Relayr’s position in the competitive IoT platform market. 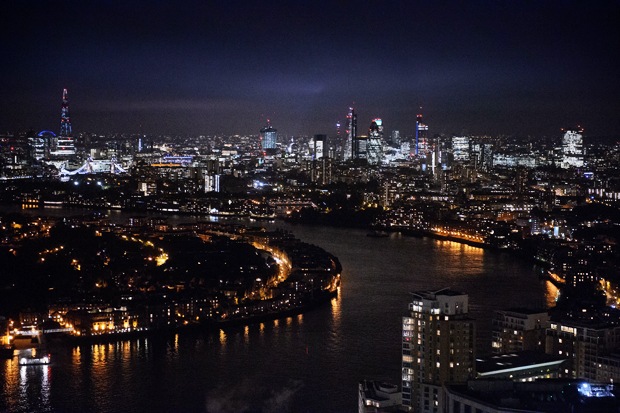 
« ParkBee raises €1.8M from InnovationQuarter and angels |  Statkraft Ventures teams up with ETF Partners and leads $5M Series A in Greenbird from Norway »