They take mobile electricity where it has never gone before. Their goal is smart green electrification without local CO2 emissions. Their solution is replacing stinky diesel gensets with silent mobile batteries. Today Instagrid makes a big step forward and celebrates the closing of its €8.5M Series A led by SET Ventures and joined by Segnalita Ventures, part of the Swarovski family office which also owns Tyrolit, Germany’s early stage power house HTGF and the Frankfurt-based family office blueworld.group. At the same time, this transaction boosts our Ecosummit track record of successfully matching startups and investors. In fact, Instagrid and SET Ventures met for the first time at Ecosummit Berlin 2019. While this sounds very romantic, the A round is a major milestone for every startup and the beginning of a long-lasting relationship with many board meetings and follow-ons until the M&A or IPO exit. 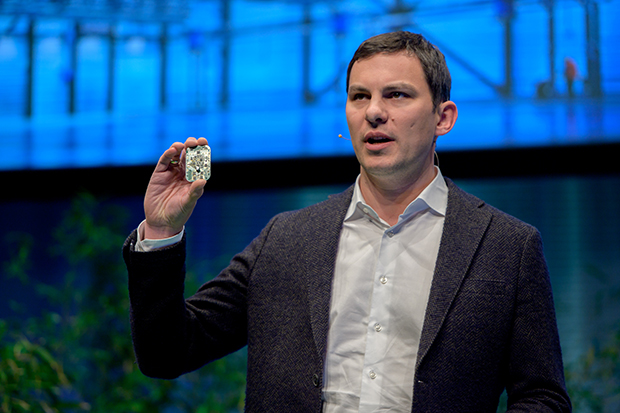 From Bosch to co-founding a startup

Two is a company. The Stuttgart-based startup was co-founded in January 2018 by the impressive duo Sebastian Berning (PhD in Physics from University of Göttingen) and Andreas Sedlmayr (PhD in Material Science from Karlsruhe Institute of Technology) who worked together for 5 years at Robert Bosch honing their technical development, product management and supply chain skills. At Bosch’s Power Tools unit, they identified the market opportunity for a sophisticated mobile battery for professionals working in the field and decided to leave the safe harbour of the corporate behind and start their own company. Andreas and Sebastian opted for becoming Co-CEOs as they preferred to experience the learning curve of the Founder CEO in parallel and always with a human backup at hand. 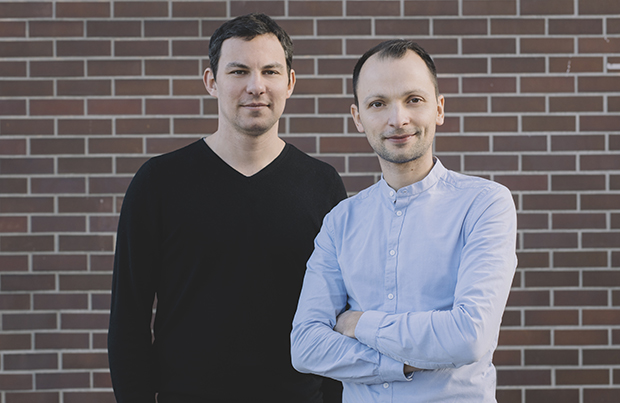 Hardware and software rock. Instagrid claims that they have the world’s most advanced mobile battery. Of course, the future will tell. However, the Co-Founders’ self-confidence stems from a very small, low-cost and highly efficient AC/DC power converter and distributed software developed inhouse over 2 years. Each battery cell is controlled by its own power converter which enables intelligent swarm-like behaviour within a software-defined battery. In reality, Instagrid’s battery is easy to carry around and delivers grid-like power with 230V and 3.6 KW to any equipment, packing enough energy for an entire offgrid workday wherever you go. Initial target markets include construction and professional gardening. Another use case is mobile EV charging as Instagrid’s batteries can also be stacked to provide more power. Instagrid is a fabless startup without its own factory outsourcing battery production to a European contract manufacturing partner and plans to deliver thousands of units to their channel partners in Summer 2020. The new capital will be used to double the headcount from 20 to 40 in the next 12 months with a special focus on hiring an experienced CFO as soon as possible. In the future, Instagrid also plans to launch their own consumer brand with a battery-as-a-service business model to reach new market segments and realise the full market potential. 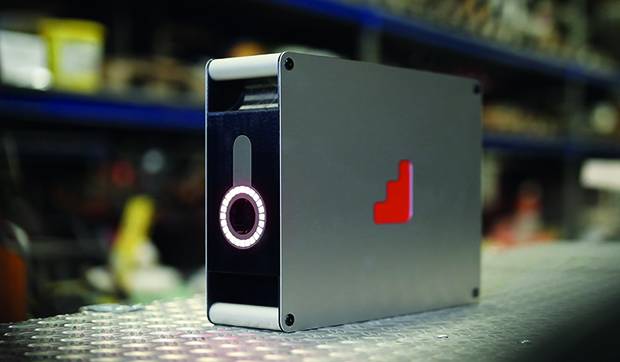 From Seed to Series A in 12 months

We actually discovered Instagrid in our Linkedin feed shortly after its foundation and organised our initial call in March 2018 when they were already confident about raising a good seed round. In January 2019, they closed their seven-figure seed round with participation from HTGF, Segnalita Ventures and Martin Global. A few weeks later, Andreas and Sebastian booked their tickets for Ecosummit Berlin 2019 to launch their Series A on stage and Ecosummit TV. 5 days ago, the Co-CEOs told us that their A round was 3-fold oversubscribed and included several term sheets from regular Ecosummit investors. The perfect match between a startup and its investors not only depends on the price the investors are willing to pay for their shares, often the main reason for missing a deal, but also on good chemistry, track record and a common growth strategy that should be co-developed during due diligence and post-investment.

SET Ventures turned out to be the winner of the VC beauty contest and was awarded the lead investor crown in return for writing a beautiful and big cheque covering the major part of the €8.5M financial injection. Instagrid is the fourth investment out of the €100M SET Fund III whose final closing was just announced one month ago. LPs of SET Ventures include EIF, PTT Group, Shell Ventures, BNP Paribas, Mizuho Bank, Korys, TenneT, Alliander, a.s.r. and NRW Bank. Representing SET Ventures’ interests, the new Managing Partner Anton Arts joins the board of their new portfolio star. SET Ventures and Ecosummit have many things in common, in particular a fair share of Ecosummit’s public deal flow ending up in SET Ventures’ portfolio including Sonnen, GreenCom Networks and Limejump. 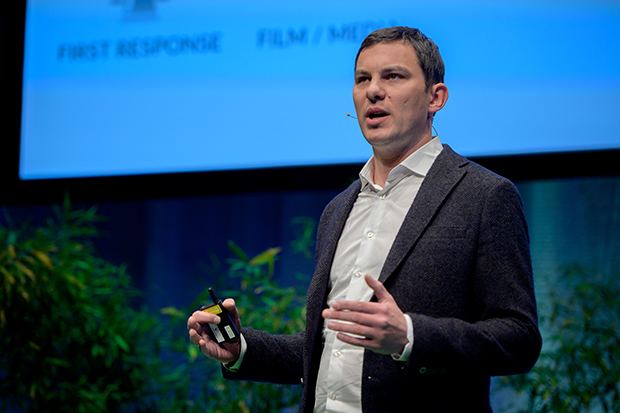 The next financing round is usually 12 to 24 months away. In the case of Instagrid, they move fast. Back in March 2014, SET Ventures’ CEO Rene Savelsberg was sceptical about the future of batteries when we told him that every household will have a residential battery. Soon after our Ecosummit workshop in Wildpoldsried, he changed his mind and invested in Sonnen’s Series B. Smart move. In the future, every mobile professional worker will have a mobile battery. This time, Rene’s vision for value creation with Instagrid was clear early on and a result of lifelong learning as a VC. Smart move again. Assuming that Instagrid did a typical Series A selling 25-30% of its shares, their post-money valuation would be anywhere between €28M and €34M. While still being pre-revenue, this impressive valuation is the result of strong demand from investors and lots of customers in the pipeline. In our view, Instagrid could be the next Sonnen if they execute well. To sum up, a €30M Series A valuation sounds like a bargain. Watch out for Instagrid’s Series B that we expect in 2021 and meet them at Ecosummit Berlin 6-7 May 2020. We would have liked to co-invest, too.

This article was written listening to the mesmerising arab electronic beats of Shkoon on their new album Rima. Let’s dance and build big startups with big impact. 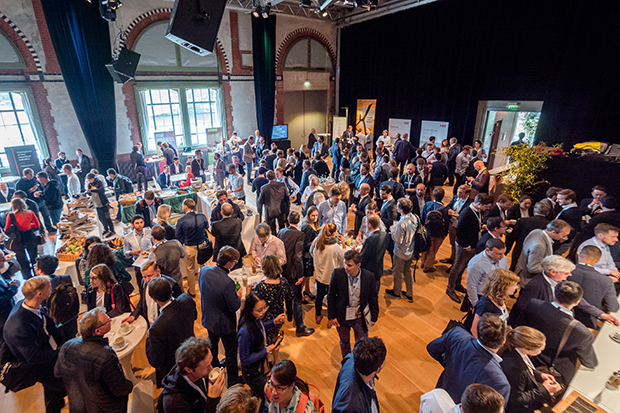