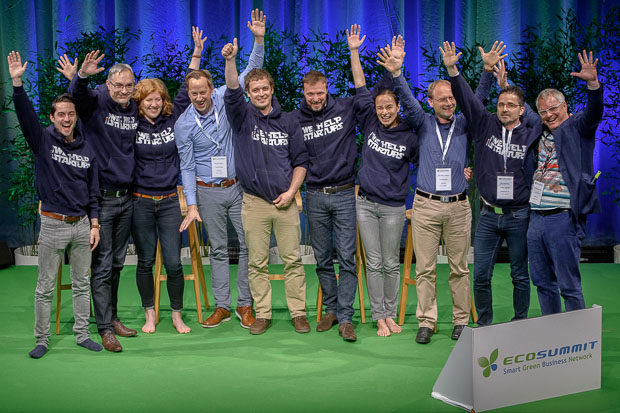 The exact size of Cloud&Heat’s financing round is undisclosed but we assume that Inven invests around €2M in this early stage deal. It is Inven’s 4th investment in a German smart energy startup after Sunfire, Sonnen and Tado. Petr Mikovec and his team like Cloud&Heat because it merges the IT and energy world and enables their fund investor CEZ to move into the heating sector in an innovative way. In fact, there is another water-cooled data centre startup that uses the waste heat of servers for heating buildings called Nerdalize. By coincidence, Nerdalize is backed by Eneco. 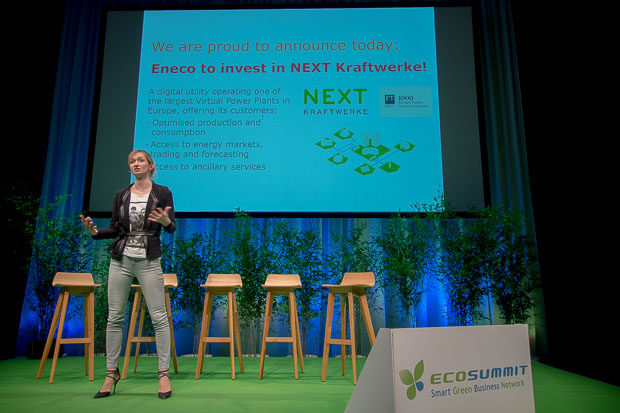 Next Kraftwerke grows fast and already operates in Germany, Austria, Belgium, France, Italy, the Netherlands, Poland, and Switzerland. According to the FT1000 that was published by Financial Times in April 2017, the startup reported €273M revenues in 2015 and a CAGR of 98%. With 130 employees, Next Kraftwerke seems to be cashflow positive for a while now. Since High-Tech Gründerfonds and Neuhaus Partners invested in 2010 no big funding round or new investors have been announced. However, the margins to be made with trading renewable energy capacity on energy exchanges are pretty thin. As a result, the post-money valuation of Next Kraftwerke is hard to estimate without knowing their numbers. While financial details of the deal are undisclosed, it is possible that Eneco paid at least €20M for the 34% stake in Next Kraftwerke. The existing shareholders didn’t exit in this transaction as they still believe in Next Kraftwerke’s upside potential.

It is great to see that startups play an important role in the energy transition and that corporates want to be part of it. 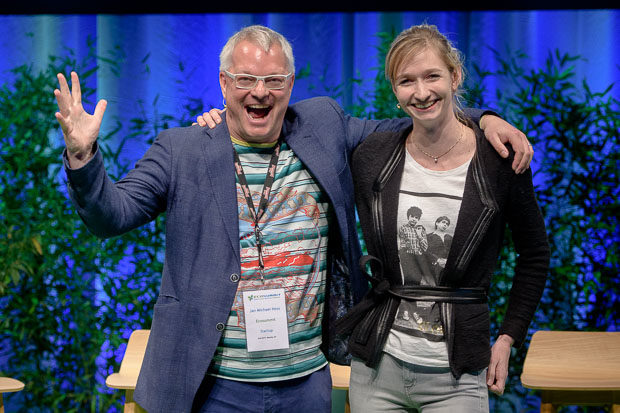