Ecosummit accelerates startups, investors and corporates in smart green energy, mobility and cities to save our climate and planet. Ecosummit Berlin 2019 took place on 15-16 May 2019 at Radialsystem, Holzmarktstr. 33, 10243 Berlin and presents the best startups in Europe. It was our 10 year anniversary and we organised another state-of-the-art event and massive party. 125 speakers (80 startups) are confirmed and profiled below. 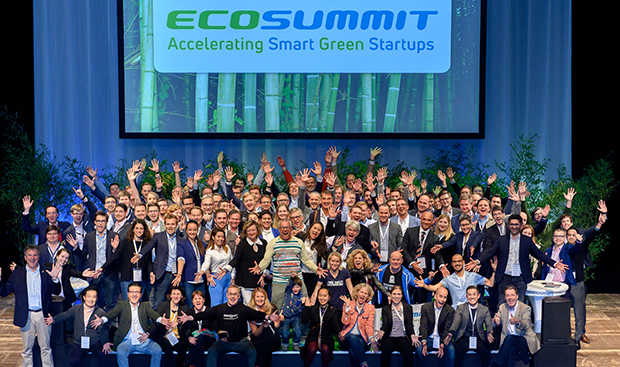 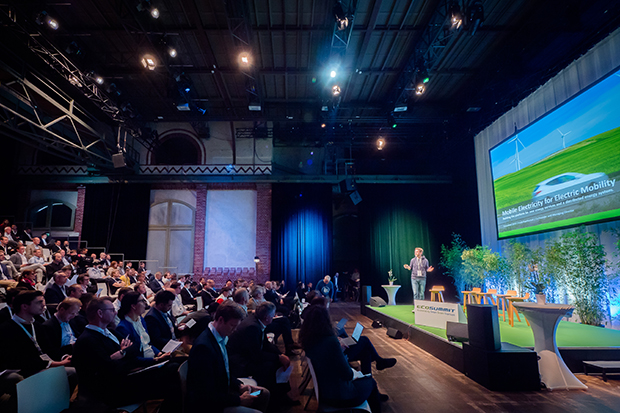 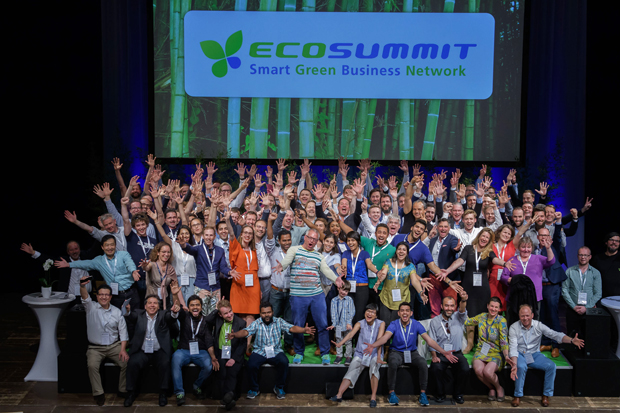