Ecosummit London 2015 happened on 6-7 October 2015 at the Crystal featuring 75 speakers including 46 startups. Scroll down to learn more about our speaker lineup. Click “expand” to read the speaker profile, click “collapse” to close it. 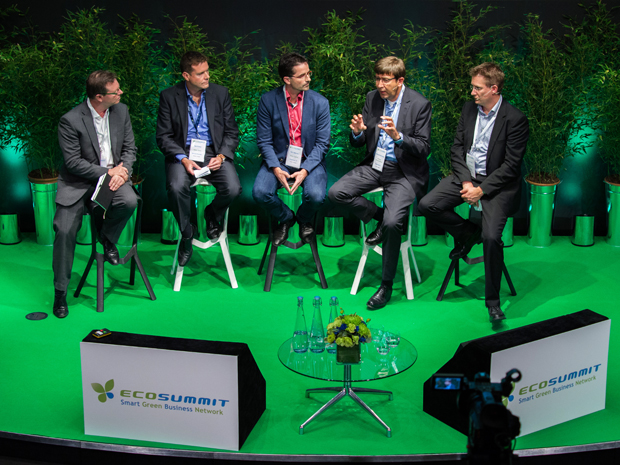 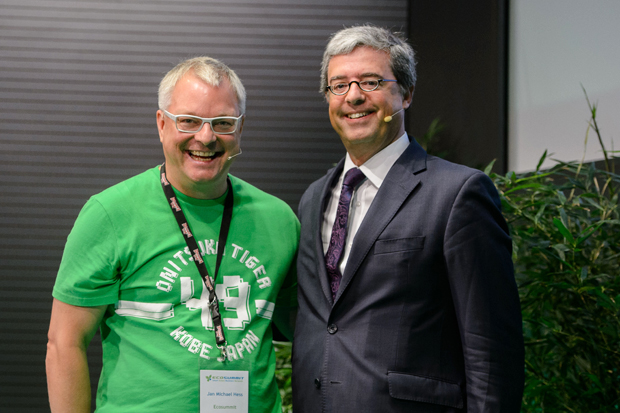 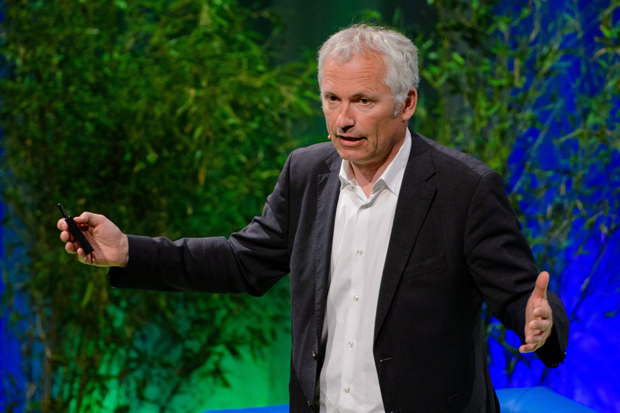 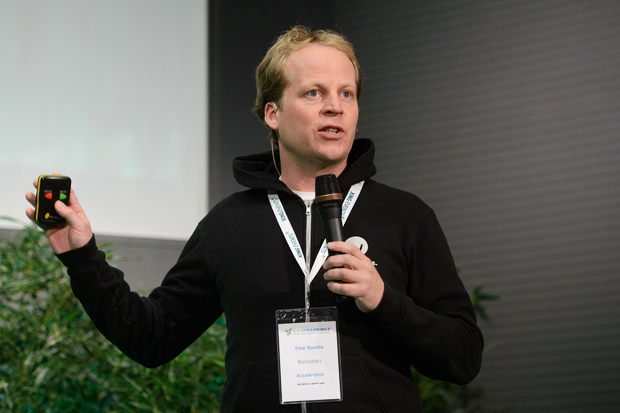 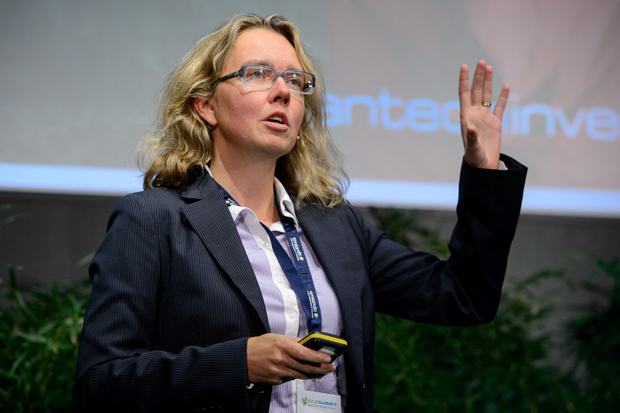 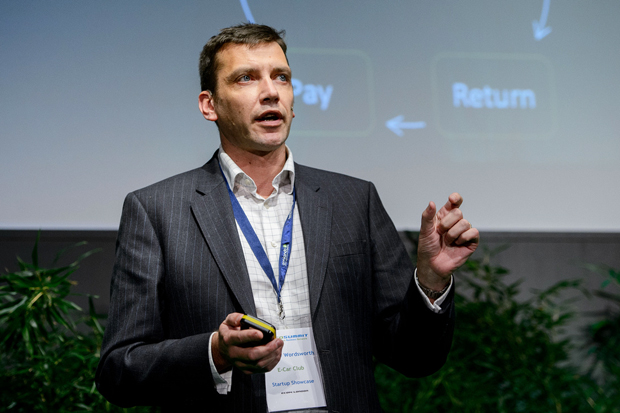 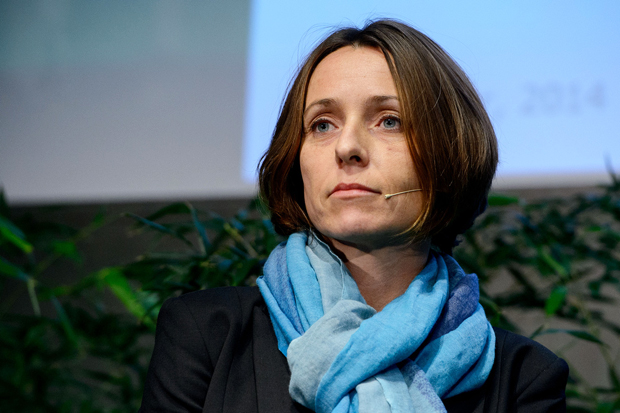 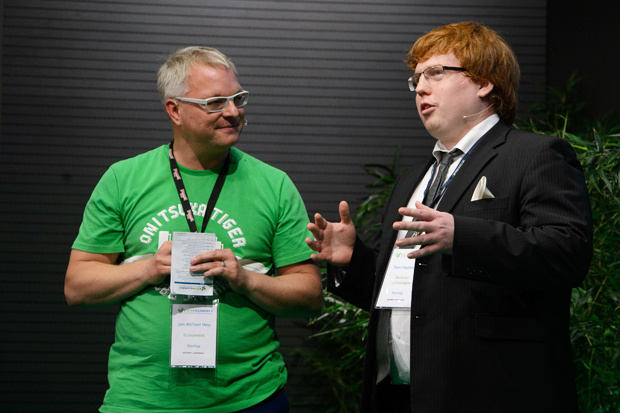 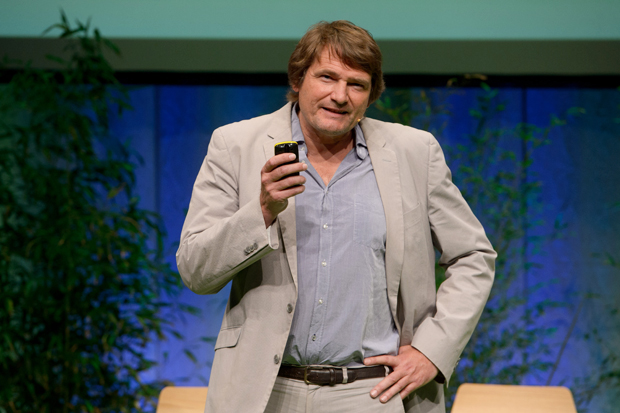