Our 5th conference Ecosummit Berlin 2013 was celebrated on 4-5 June 2013 at the magic Radialsystem. Below is the awesome list of 65 ECO13 Berlin Speakers including 32 startups. Please scroll down to learn more about our speaker lineup. Click “expand” to read the speaker profile, click “collapse” to close it. Follow the company link to visit the external homepage. 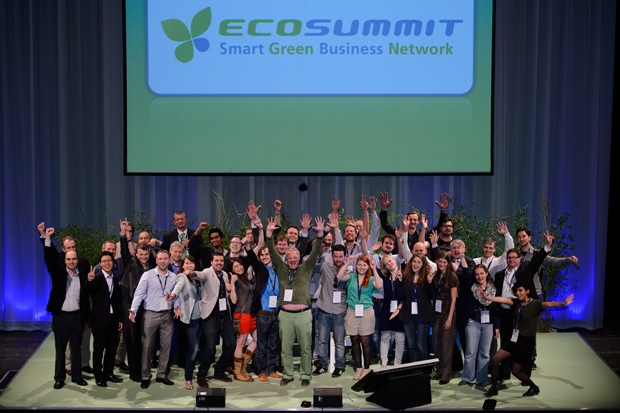 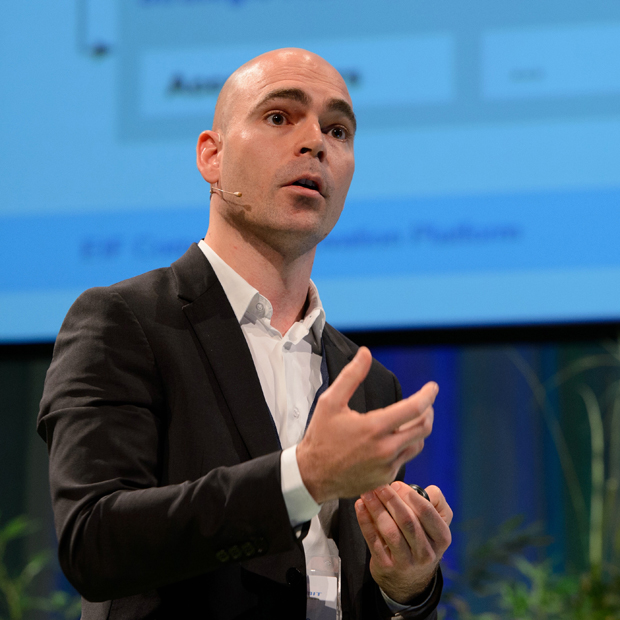 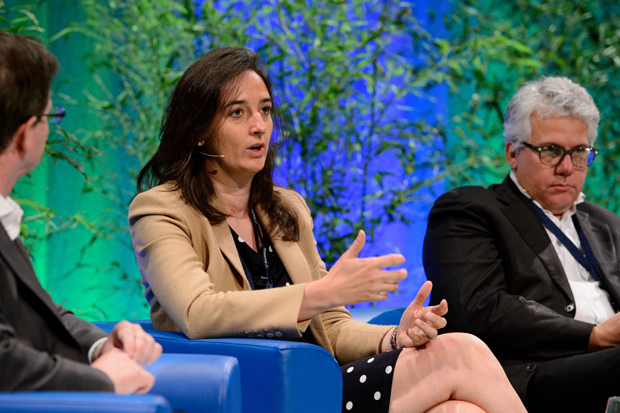 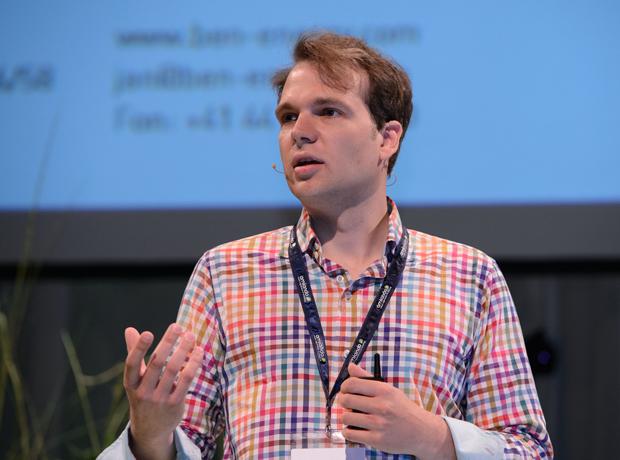