Our 4th conference Ecosummit Düsseldorf 2012 took place on 14-15 November 2012 at the Langen Foundation and featured 43 speakers including 26 startups which you can see below. Please scroll down to learn more about our speaker lineup. Click “expand” to read the speaker profile, click “collapse” to close it. Follow the company link to visit the external homepage. 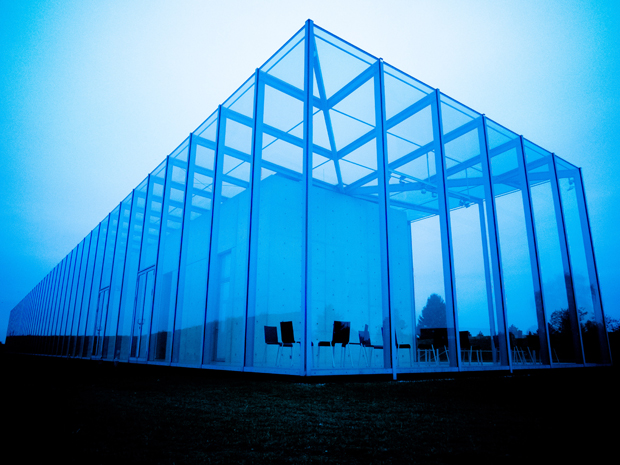 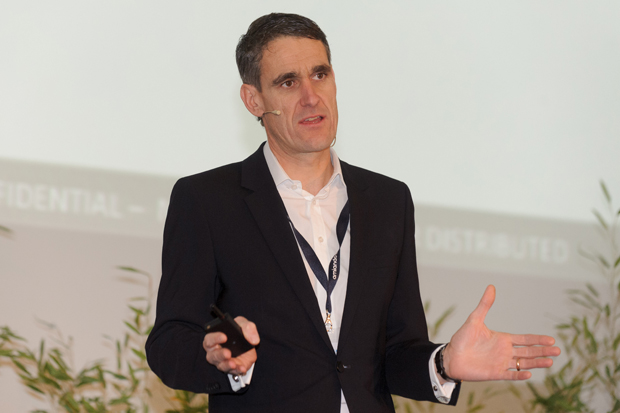 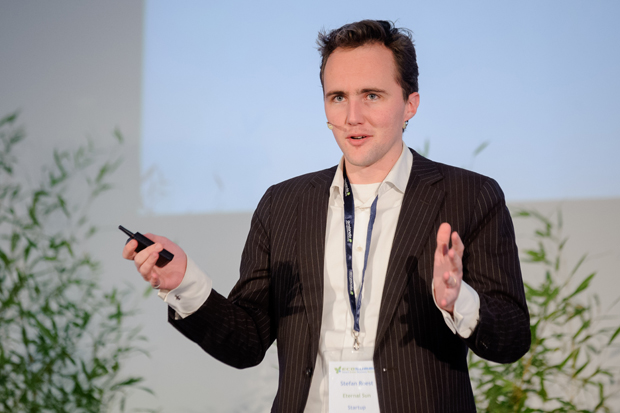 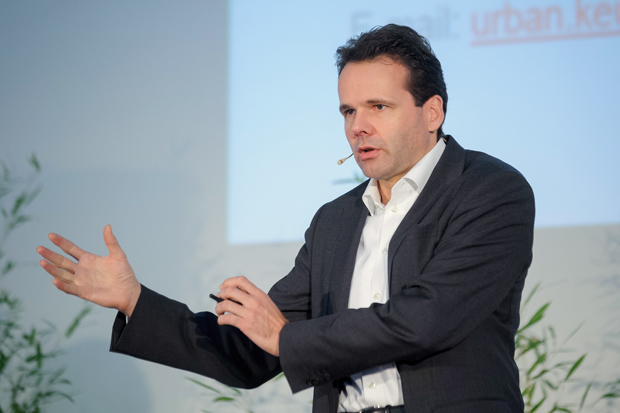 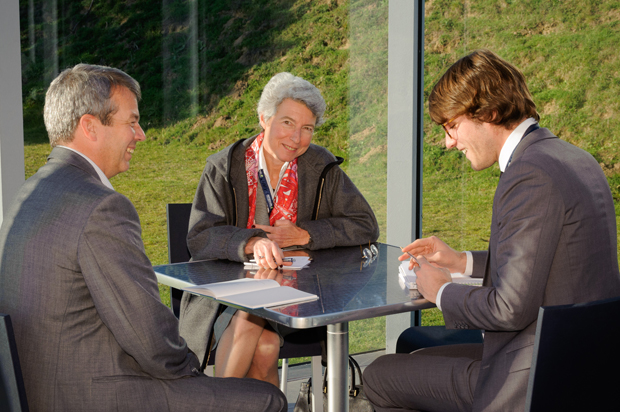