The new era of smart hot water tanks is here. Tanks that optimise energy consumption and accelerate the integration of renewables into the grid, putting more money into consumers’ pockets and offering grid balancing services with the help of demand response. Mixergy is that future of smart hot water tanks, on course to take over the UK domestic market and beyond. They started this year on a positive note, having raised a £3.6M Series A on 13 January 2020 led by Foresight Williams and backed by all previous investors including Centrica Innovations and IP Group, both regular sponsors of Ecosummit. 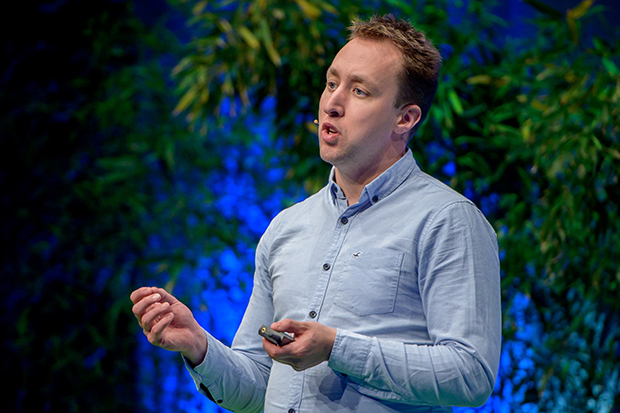 From university project to Internet of Tanks

CEO Peter Armstrong, whom everbody calls Pete, and Head of R&D Ren Kang have PhDs from the University of Oxford, developed the original concept for Mixergy during their research and later created the company as a spin-out from the university in 2014. Mixergy tanks sense the level of hot water inside the cylinders and heat only what is needed at specific times when cheap renewable energy is available. Moreover, they deliver hot water 5 times faster than conventional tanks while also reducing heat losses by up to 20%. Mixergy holds 12 patents and is on the way to create the “Internet of Tanks” that enables their intelligent hot water machines to work similarly than batteries in a virtual power plant.

Acing the scalable tank and raising the Series A

The first version of the tanks was sold even before Mixergy got their seed funding. However, the founders learned that they had to go through major design changes to make them ready for mass production. After securing their initial investment, they solely focused on developing a fully connected smart tank technology that was scalable. Pre-series A, Mixergy had raised a total of £3M across two seed rounds, grants and prize money. Following successful trials with British Gas (UK’s largest utility company) in Oxford and Swindon, Mixergy realised the need to raise more capital to get to the next milestone and launched their Series A last year on stage at Ecosummit Berlin 2019. With the £3.6M raise they are now well positioned to execute their growth strategy and hire a few more technology and sales experts to complement their team of 18. 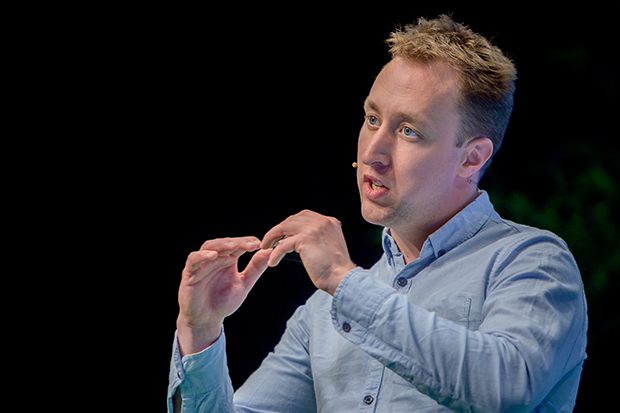 Serendipity in action at Ecosummit

Pete first attended the Ecosummit back in 2018 pitching as IP Group’s portfolio company. There, he met Centrica Innovations for the first time. That proved to be the beginning of a productive relationship as Centrica ended up investing in Mixergy after testing the product with British Gas (owned by Centrica). The following rollout triggered Centrica to make an introduction to Foresight Williams to join the Series A round. Mixergy strategically selected Foresight Williams as lead investor given their technical alignment and specific expertise with fluid dynamics design optimisation used in Formula 1, which is applicable to Mixergy’s product development. 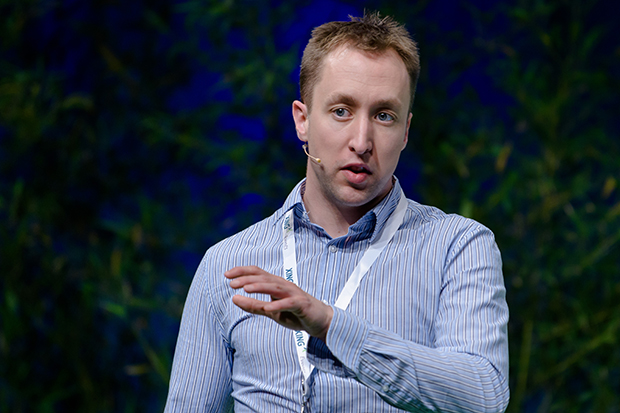 Partnering with British Gas proved to be a smart strategy to expand in all UK regions. 2020 is all about exporting Mixergy’s value proposition to other markets following the same strategy of working with strong distribution partners. Mixergy has a full sales pipeline with thousands of units and explores new partnerships in the US, France and Germany. In 5 years’ time, Pete would like Mixergy to be a major source of domestic flexibility in the grid in the northern hemisphere.

Pete attributes a big part of the success of the Series A to Ecosummit whose audience is very relevant: “I very much appreciate the work you’ve done to get the ecosystem to the point where we are able to meet people like Centrica. Ecosummit is a fantastic forum and I really believe many projects wouldn’t be happening without it. I can’t even quantify at this stage how valuable it has been to us and can’t recommend it highly enough.”

Thank you, Pete, for making Mixergy a successful Ecosummit startup. Join our 11th edition of Ecosummit Berlin on 6-7 May 2020 and connect with many more smart green entrepreneurs.