Ecosummit TV: Prof. Karl Leo is Germany’s poster child when it comes to co-founding new smart green startups out of university. In his case, it’s the University of Dresden where he leads the Institute for Applied Photophysics. He simultaneously works with Fraunhofer IPMS to create even more value. Karl Leo is famous for co-founding Novaled which is heading for NASDAQ as well as Heliatek. His new startup that currently looks for smart green VCs invents OLED Microdisplays which are super energy efficient as you put them directly in front of the eye. Karl Leo is a role model for Europe’s university professors and we are happy that he joined Ecosummit 2012. 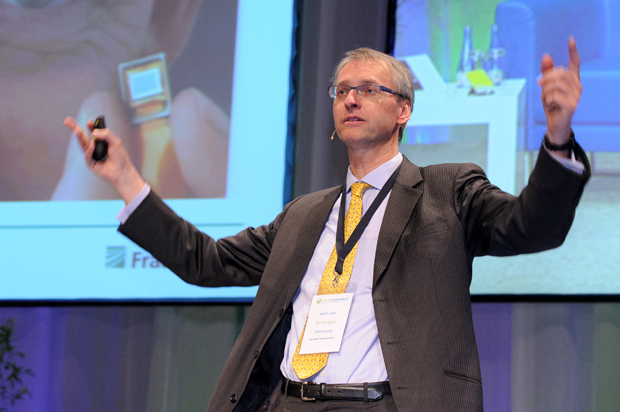 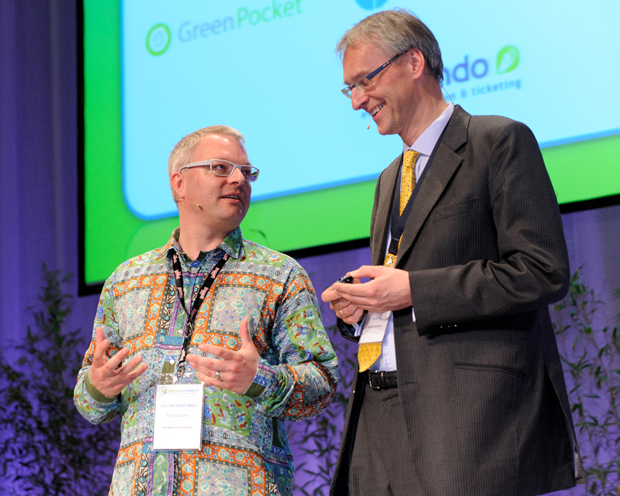