Ecosummit TV: According to Philipp Rode, Executive Director at LSE Cities, cities are leading the next economy as we already surpassed 50% urbanisation. Having surveyed 90 cities, Philipp identifies the key sectors driving cities’ economic growth as being green transport, renewable energy, green building retrofits, new green buildings, energy distribution and green goods and services. Cities can learn from each other because they are very different. As for energy, the city of Munich owns 100% of the local utility Stadtwerke München and, as a result, is able to set the goal of 100% renewables in 2025 and manage the transition of local energy generation and distribution following a long-term strategy. It also turns out that cities are willing to collaborate and try out new ideas to facilitate the smart green transition. That sounds like an open invitation for startups to participate in the urban transformation.

The ECO13 London presentation slides of Philipp are available as PDF. 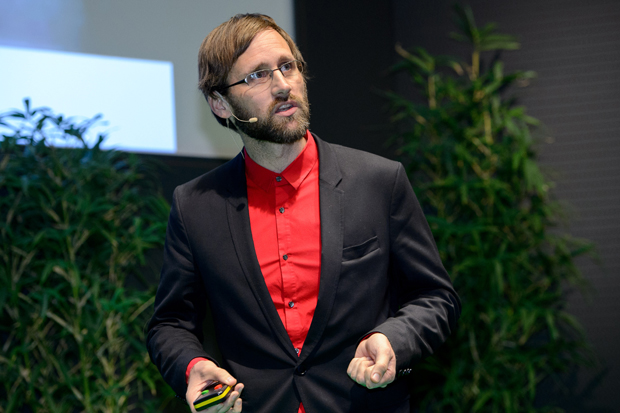 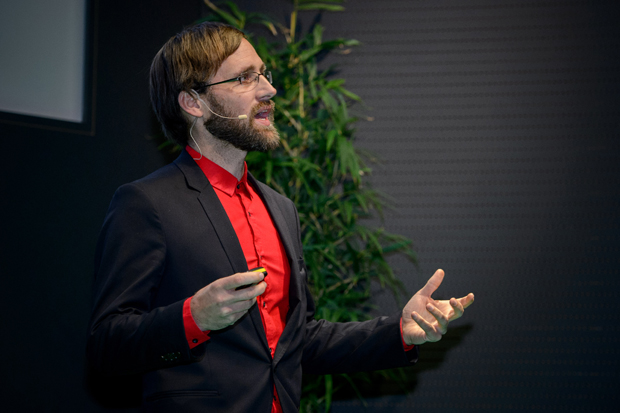 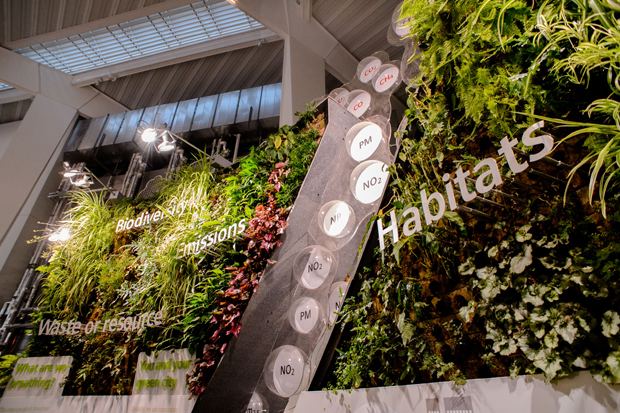 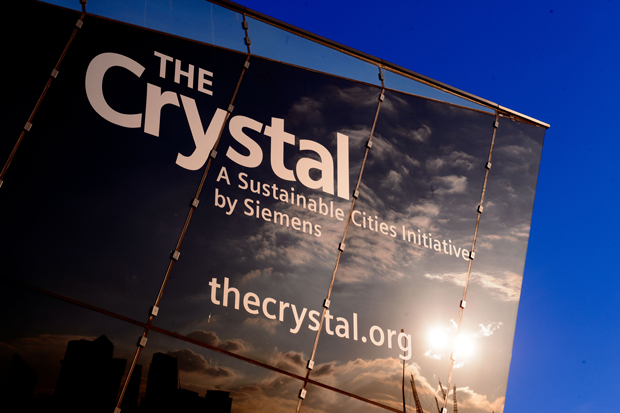 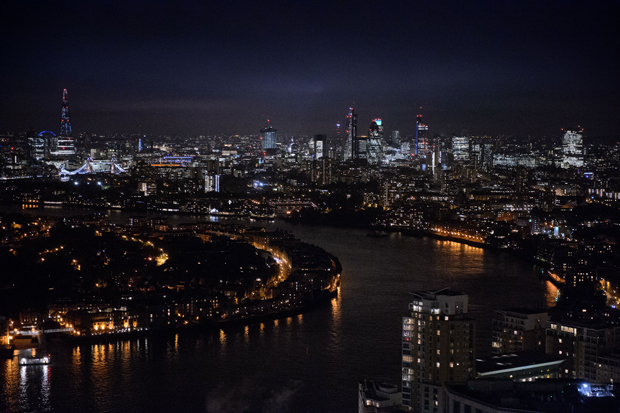