The ECO13 Berlin presentation slides of Oleg are available as PDF. 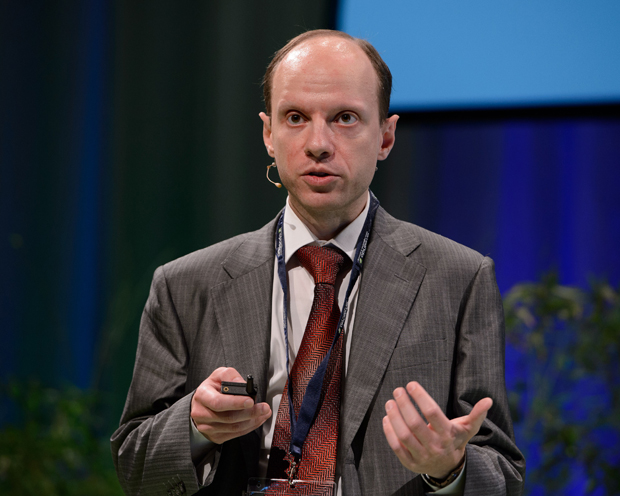 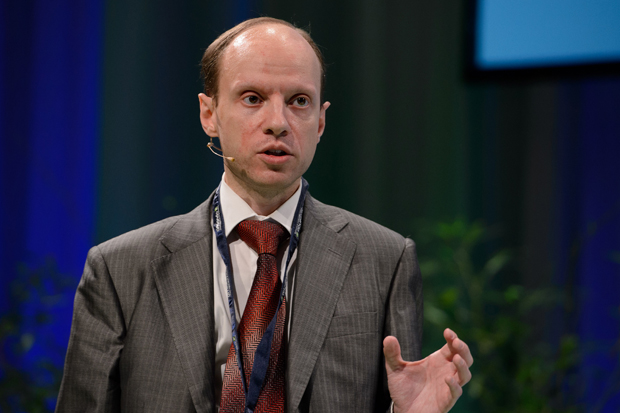 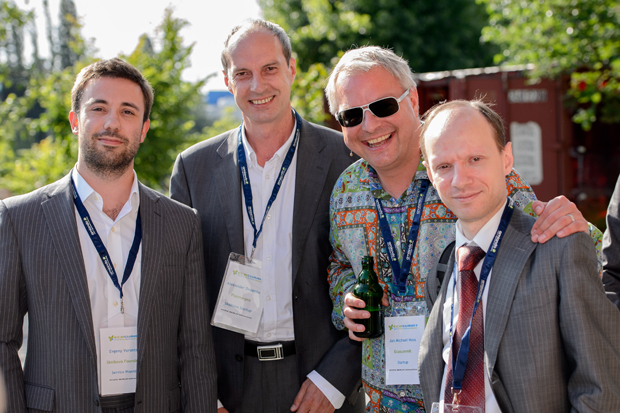 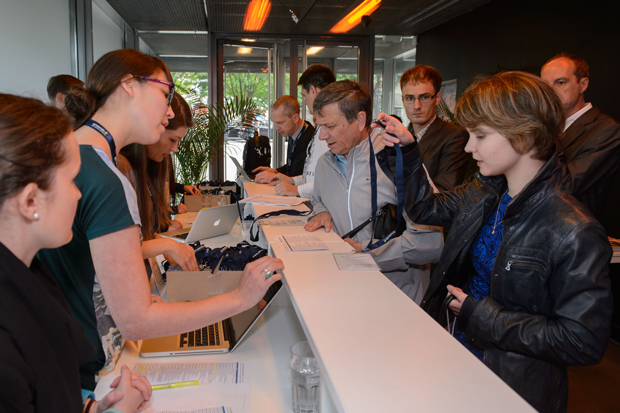 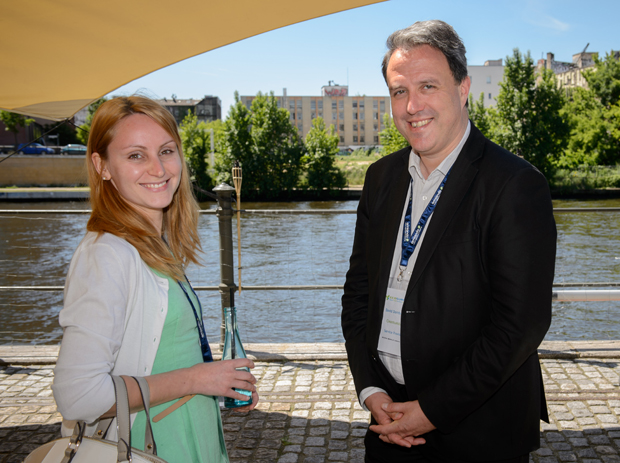 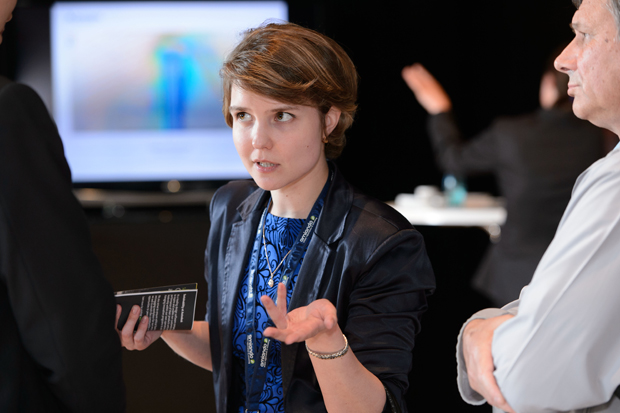 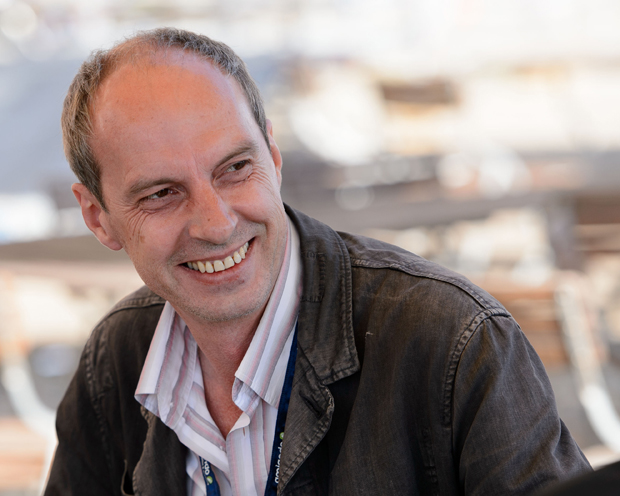