Solar is the most economic renewable energy on planet Earth. India is the second-most populous country with 1.38 billion inhabitants. On 24 June 2021, Mukesh Ambani, India’s most successful entrepreneur, Forbes top 10 (€86B) and majority owner of Reliance Industries, promised the shareholders to invest €8.6B in the next 3 years to build a new energy business powered by 4 vertically integrated giga factories for solar systems, batteries, green hydrogen electrolysers and fuel cells. On 10 October 2021, Reliance made the first move and acquired the solar manufacturer REC for €667M. Fitting well into Ambani’s ambitious solar strategy, Nexwafe today announces the first closing of their €39M Series C led by the subsidiary Reliance New Energy Solar. Saudi Aramco Energy Ventures, Innoenergy and other co-investors participate in the round enabling Nexwafe to further develop and market its green solar wafer manufacturing technology. Next to investing a ticket of €25M, Reliance plans to license and deploy Nexwafe’s technology in its new solar giga factory. This is a strategic proof of scalability for Nexwafe’s green solar wafers. 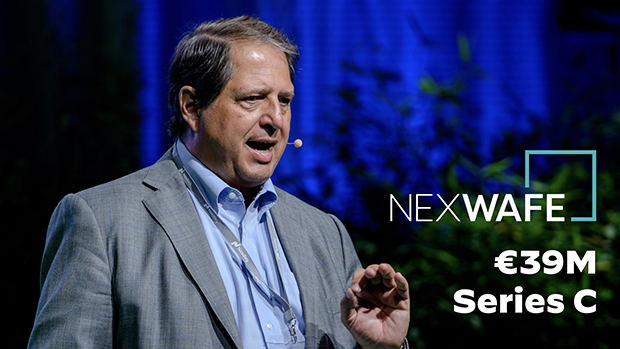 The vision is simple: the better the input (wafers), the better the output (cells and modules). Nexwafe designs, develops and pilots a green solar wafer production process to make the PV industry more sustainable and efficient. Nexwafe’s monocrystalline silicon wafers are grown directly from inexpensive raw materials, going directly from the gas phase to finished wafers. This approach avoids the costly and energy-intensive intermediate steps of traditional wafer manufacturing such as polysilicon production and ingot pulling. It also generates less waste. As a result, Nexwafe claims that its unique direct gas-to-wafer production process reduces CO2 emissions by up to 70% and wafer costs by up to 30%. Not bad if it turns out to be true. 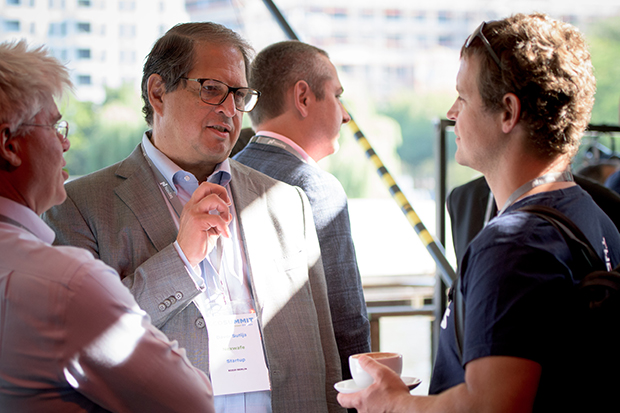 The cooperation with Reliance paves the way for new partnerships in the future. Nexwafe’s strategy is to go to market together with multiple strategic partners to reduce CAPEX and scale faster. In 2015, Nexwafe was spun out from the renowned Fraunhofer Institute for Solar Energy Systems. In December 2020, Ecosummit Ventures made our 5th angel investment participating with €50K in the €10M Series B of the Freiburg-based solar deeptech startup. One month ago, CEO Davor Sutija pitched Nexwafe at Ecosummit Berlin 8-9 September 2021 recorded on the embedded video below.

Chairman Bart Markus worked very closely with Davor on raising the Series C and designing the first strategic partnership. Bart points out that Reliance has an impressive track record of creating quality products at very competitive prices and rolling out fast. 5 years after entering the Indian telecom market, Reliance’s mobile and fixed network operator Jio already serves half a billion customers. Combining innovation and execution, Nexwafe and Reliance are well positioned to make and sell low-carbon and high-efficiency photovoltaics at scale. The goal is to optimise the economics and sustainability of PV systems made in India and the rest of the world. To sum up, great startup, awesome investor and fantastic news. 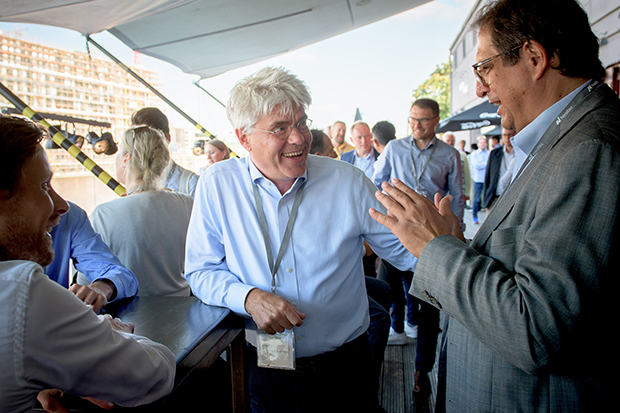 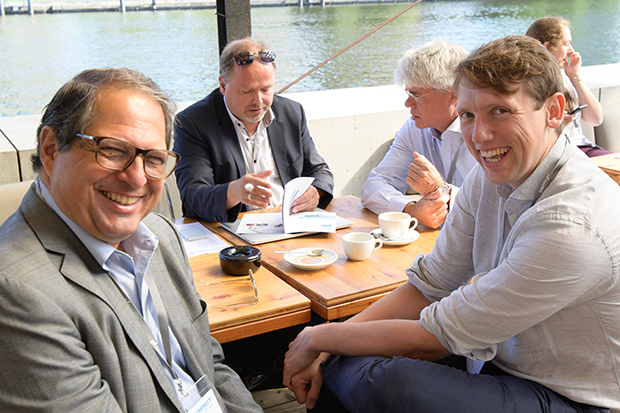 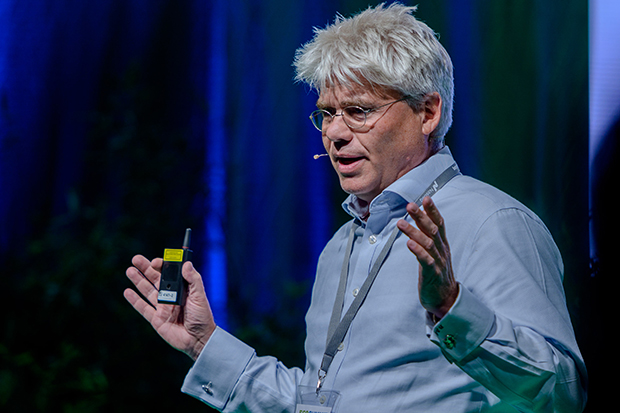 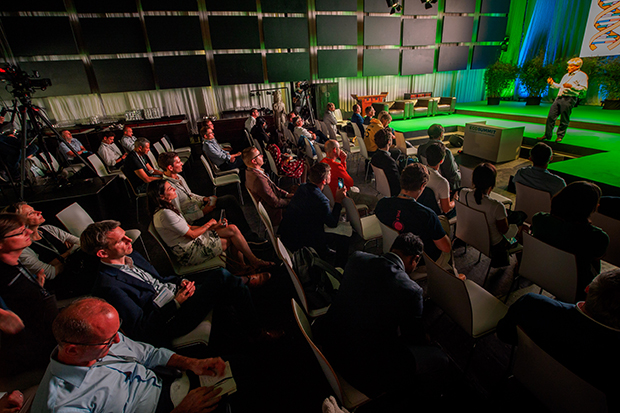