On-demand urban air transportation is the next big thing according to Daniel Wiegand, CEO and Co-Founder of Lilium. The German aviation startup develops an electric VTOL (vertical take-off and landing) aircraft called Lilium jet since 2015. Today, Atomico invests €10M Series A and Niklas Zennström joins the board. Daniel and his team of 35 employees have the vision to make urban aviation electric, silent and available for everyone with the help of airtaxis and other aviation services. Uber also shares the vision that urban mobility should go vertical and is already working on matching pilots and passengers that want to bypass street-level congestion and traffic jams. In October 2016, the Californian mobility giant unveiled Uber Elevate in a 97-page must-read whitepaper. It would be no surprise if they soon co-invested in Lilium as übercool VTOL jets are the missing link to launch Uber in the air. 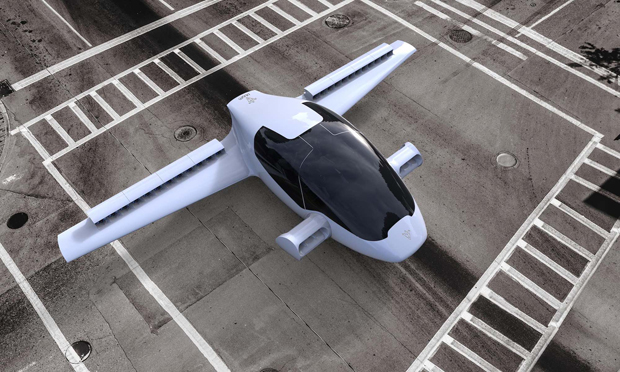 The Lilium jet carries 2 passengers, reaches a cruising velocity of 250-300 km/h and has a range of 300 km. Next year testing starts with unmanned flights of the first prototype that has already been constructed. The airtaxis of the future may well fly autonomously if machines prove to be the better pilots. During the last 2 years, Daniel learned that developing and making electric VTOL jets is pretty complex and capital-intensive. As a result, the aerospace engineer plans more funding rounds and currently prefers not to communicate a specific target date for the commercial launch of the Lilium jet. It may well take a few more years until development, safety, certification and manufacturing are ready for the mass market. 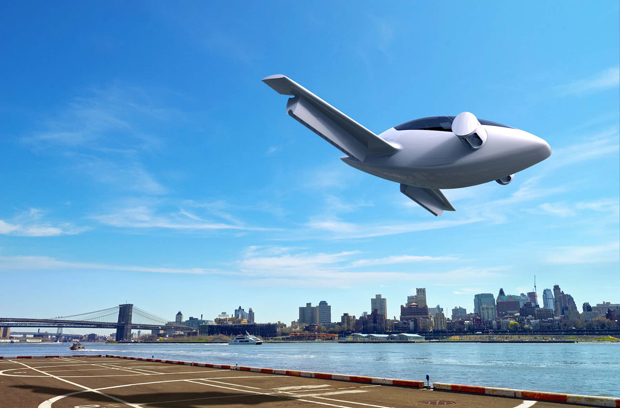 Lilium got early support from Climate-KIC and pitched at Ecosummit London in October 2015. In March 2016, angel investor Frank Thelen bought 15% of Lilium and introduced Niklas Zennström of Atomico knowing that the Munich-based startup jewel needs support from the best VCs in Europe. While other startups and corporates also work on the development of new VTOL aircrafts, Lilium is extremely well positioned to become a global market leader in the next 10 years. 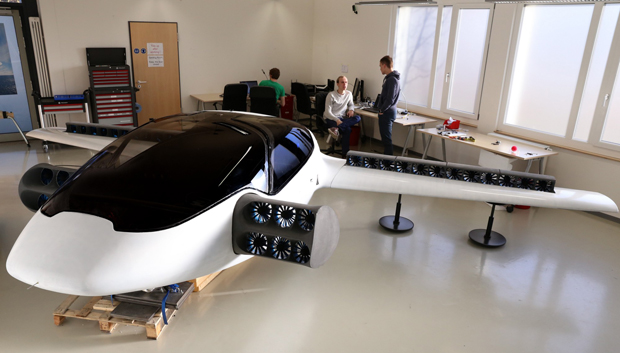 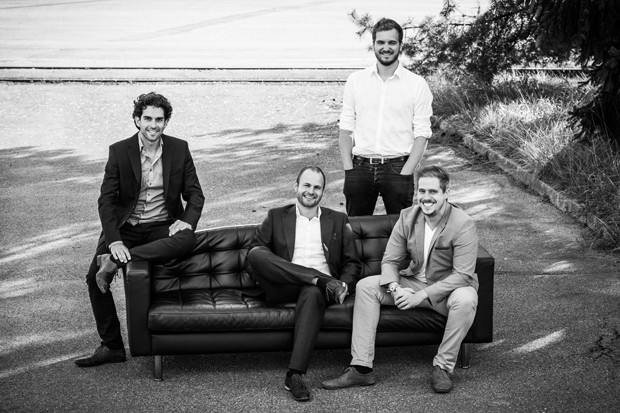 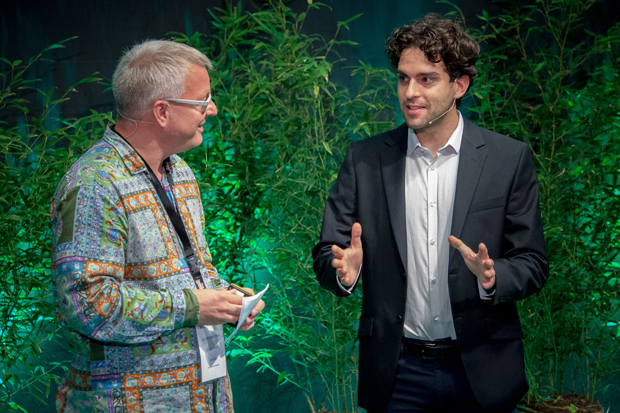