Ecosummit TV: Our smart green innovation community is making deals and sharing breaking news at Ecosummit. During their ECO16 Berlin presentation, Petr Mikovec and his Inven Capital team announce their €20M investment in Tado, one of the fastest-growing smart green startups in Germany. The Munich-based late stage startup provides climate control services to households by controlling heating and air conditioning systems. Tado was founded in 2011, pitched at Ecosummit Berlin 2012 for the first time and grew their team to 100 employees. Inven originally contacted Tado in 2015 and wanted to join the last round but it was too late. Eager to get into the deal, Inven today invests alone at a higher valuation than Tado’s last financing round of €15.2M in October 2015. The existing shareholders Siemens Venture Capital, Statkraft Ventures, Target Partners, Shortcut Ventures and BayBG did not participate again and accepted dilution. Christian Deilmann, CEO of Tado, comments: “We currently have a lot of traction growing at 400% annually in 12 European markets, USA and Singapore. Although we are well-funded thanks to our last round in autumn 2015, Inven Capital presented a great opportunity to strengthen our position in Central and Southeastern Europe and further accelerate our growth and innovation leadership. Our goal is an IPO in a couple of years.” 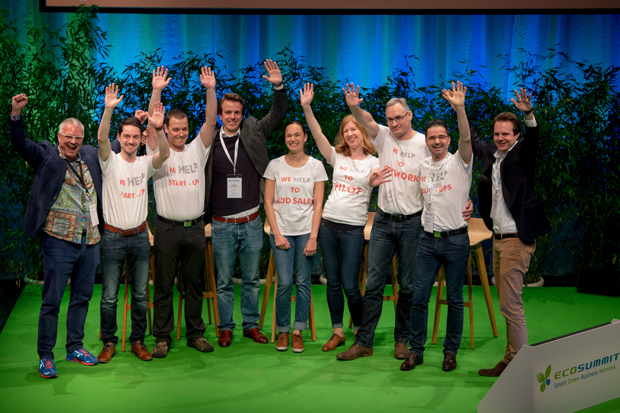 Inven Capital is the corporate VC of the Czech utility CEZ Group that is equipped with €180M to invest in fast-growing smart energy startups in Europe. After Sonnen and Sunfire, Tado is Inven’s third investment. Sunfire (Electranova/EDF and Inven/CEZ) and Tado (Statkraft Ventures and Inven/CEZ) are multi-utility syndicates, the best way to maintain startup independence and do business with lots of utilities at the same time. By the time they have fallen in love with a startup, Inven tries to get into the deal at the next opportunity. The result is a very strong portfolio with global startup brands. So far this late stage investment strategy is being executed well and we will watch how successful it will be when the first exits are realised. As far as Tado is concerned, they are now even stronger to compete against Nest, Quby (Eneco) or Netatmo. 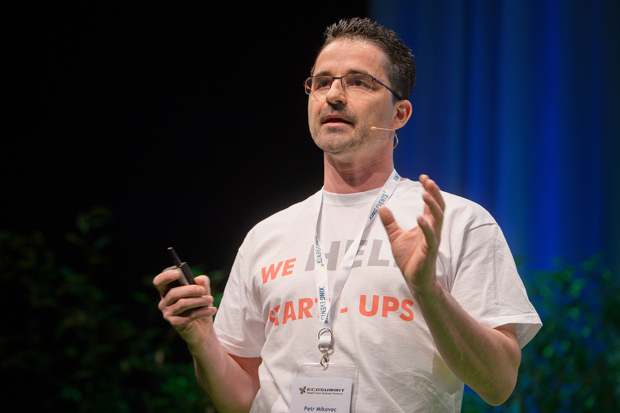 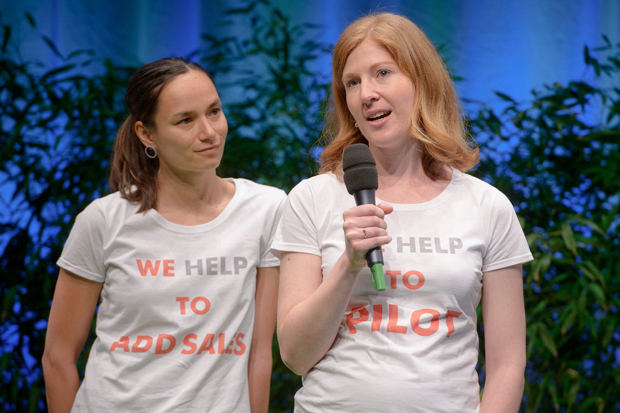 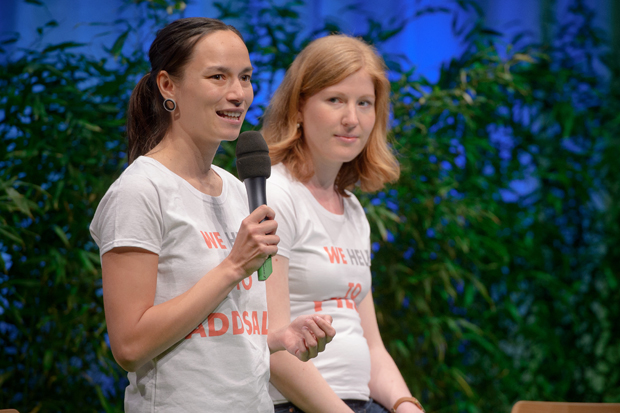 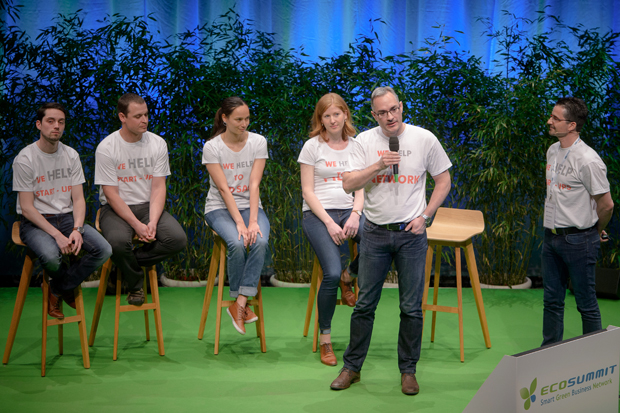 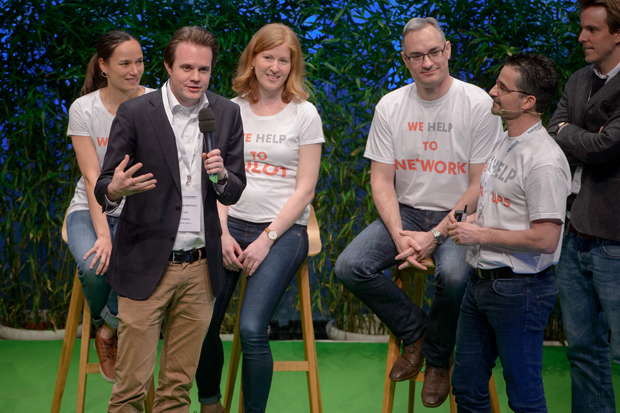 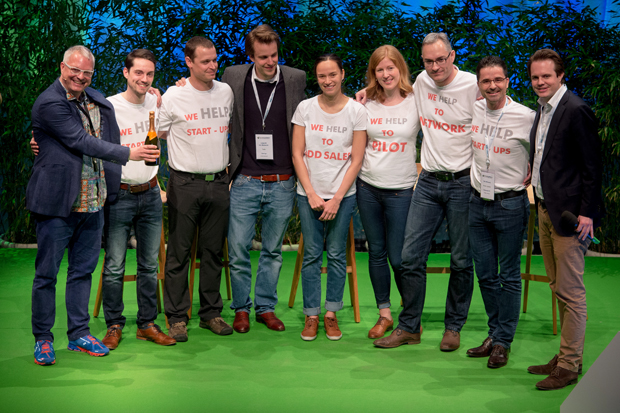