Ecosummit TV: “We like to get to know the people behind the business,” explains Henrik Olsen, Partner at Environmental Technologies Fund (ETF), when it comes to building a strong relationship before the investment. Sometimes, relationship building can take a couple of years. In fact, it took 4.5 years in the case of E-Leather from the first meeting until the investment. This may well be a slow investment record but what counts in the end is the fund performance as a result of backing the right startups. E-Leather reprocesses waste leather while making it lighter and stronger to save weight and fuel, e.g. in planes. 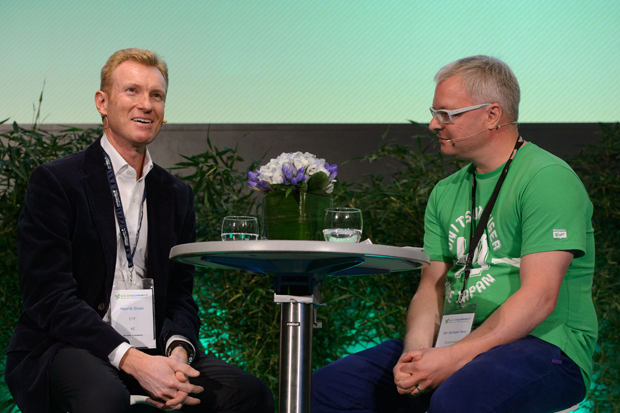 After 13 years at GE, the last 7 years as corporate VC, Henrik decided to co-found and raise an independent fund focusing on resource efficiency in 2003. The first fund closed in 2006 and made its first deal in 2007. Having recently raised a second fund, ETF now has got €225M under management. The London-based smart green VC works mainly with financial investors but also has a few corporate LPs including Bosch, Saint Gobain and SKF. Henrik believes that VCs need to be entrepreneurs if they want to be successful at fundraising. As for returning capital, he expects the first exits in 12-24 months and, most likely, they will be trade sales rather than IPOs. 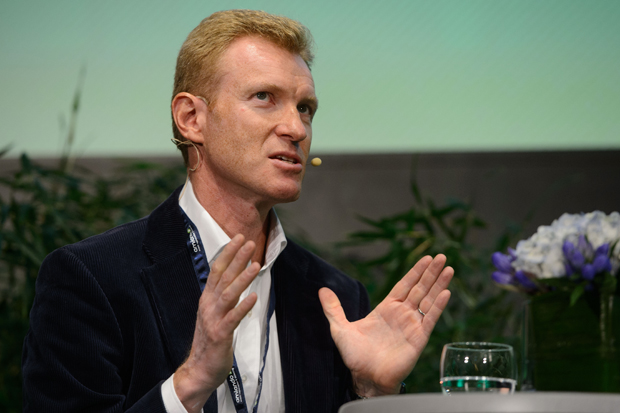 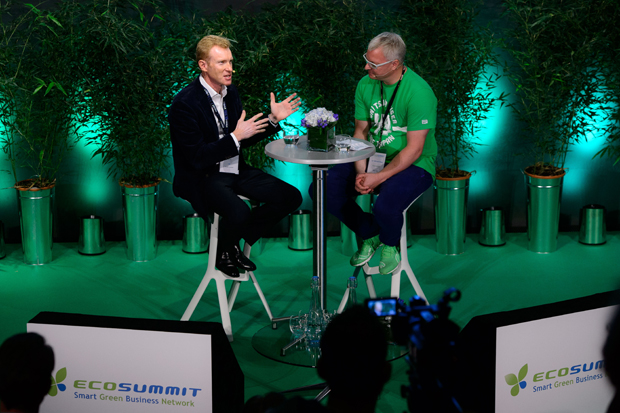 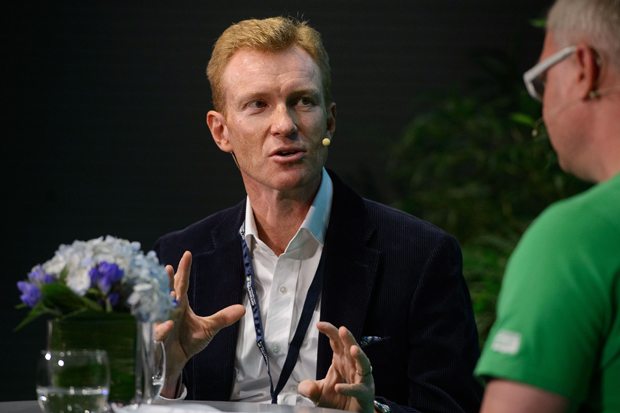 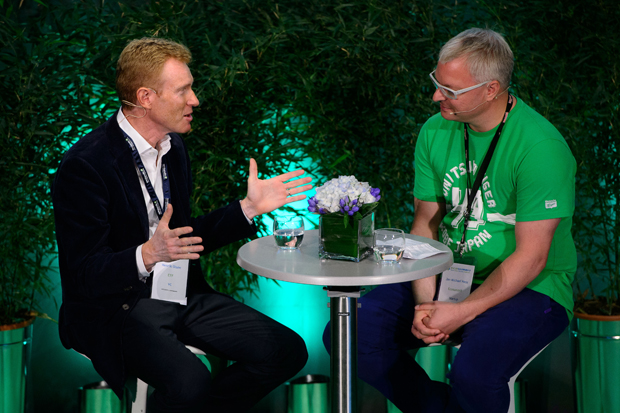 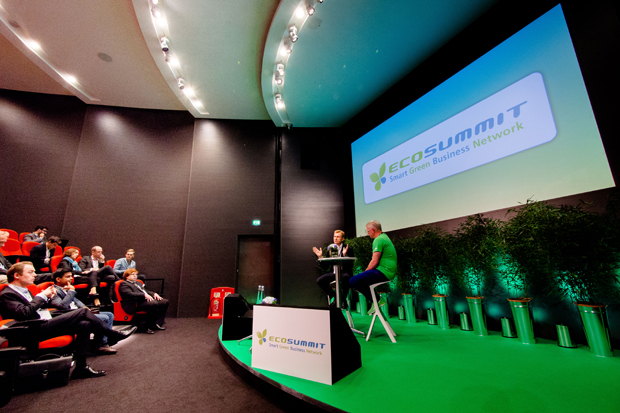 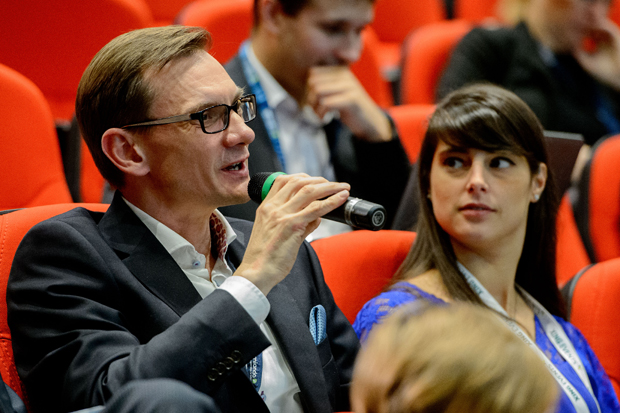 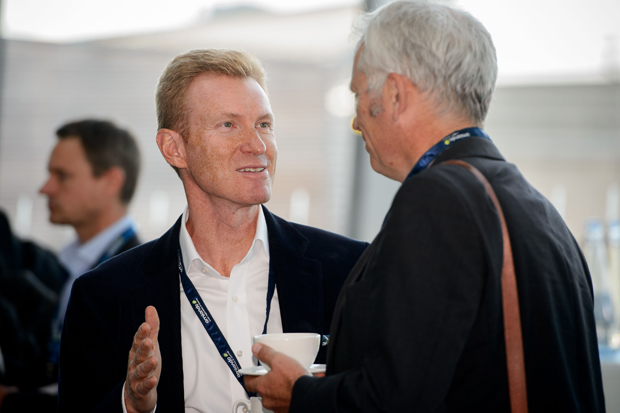