Yesterday, 15 August 2011, Google announced its acquisition of Motorola Mobility for $12.5B. At $40.00 per share this equals a premium of 63% compared to the closing price of the Motorola share on Friday. Given that I entered the Mobile Economy back in 2000 and went green in 2010, I want to comment on the impact of the Google-Motorola deal for the Mobile Economy and the Smart Green Economy which are growing together faster than ever. This deal makes Google really powerful but it will also make the users more powerful due to ubiquitous intelligent devices enabling a more sustainable lifestyle. 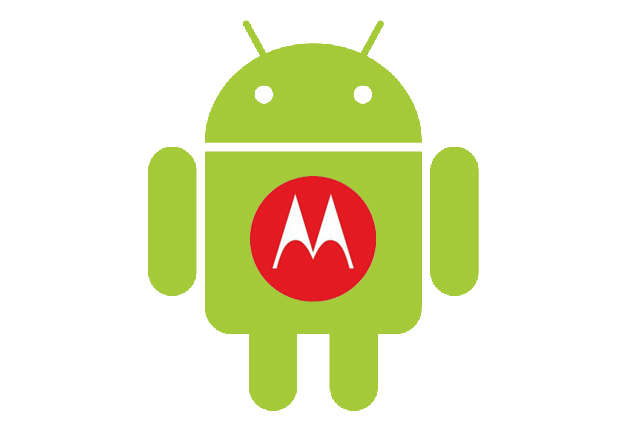 The Google-Motorola deal is not only about supercharging Android, as Google CEO Larry Page put it, or strengthening Google’s patent position to defend Android, as Techcrunch’s MG Siegler analysed. Rather it is about creating the foundation for a super strong software and hardware company that will be able to compete with Apple, not only outside the home with mobile devices, but also inside the home with fixed devices. Of course, the new generation of smart devices will support their users to enjoy a greener lifestyle, too.

Compared to its key competitors Apple and Microsoft, Google is clearly active in Cleantech with several investments into smart green startups and energy infrastructure projects. Check out Google.org to get some background on Google’s smart green business activities. Katie Fehrenbacher of Gigaom’s Earth2tech also thinks that the Google-Motorola combination will have a huge impact on the smart home and the kinds of devices and services we are going to use there. While Google TV and Motorola’s IPTV devices are a perfect fit, the Android anywhere initiative may soon get embedded into any smart home appliance you can imagine and want to control online.

While in early 2010, Google and Apple had the same market cap, Apple’s valuation is almost double the size of Google’s now. That’s why I predict that Microsoft will soon follow Google’s strategic move and buy Nokia to create an equally powerful and vertically integrated software, hardware and digital distribution business serving mobile, home and corporate users in their preferred environments. The good thing about this accelerated competition in the Mobile Economy is that all users will benefit as devices and services will get smarter a lot faster. I also believe that many people will use the new capabilities for leading a smart green lifestyle that pays automated attention to what we consume and how we consume it.