Ecosummit TV: Fujio Kojima pitches Pirika from Japan. During his trip around the world 2 years ago, Fujio discovered that there is too much trash everywhere. Back in Tokyo, he co-founded Pirika which is backed by Open Network Lab, the accelerator of Digital Garage. Pirika is a green smartphone app for iOS and Android that people use to document how they clean up the world. Up to now, more than 500.000 pieces of litter have been removed by users in 65 countries. Pirika makes money with sponsors, corporates running social engagement programmes for their employees and municipalities that want to improve the allocation of their waste management budgets. Pirika expands our perception of cleantech and won ECO13 Award Facebook Gold. Gambatte kudasai.

The ECO13 Berlin presentation slides of Fujio are available as PDF. 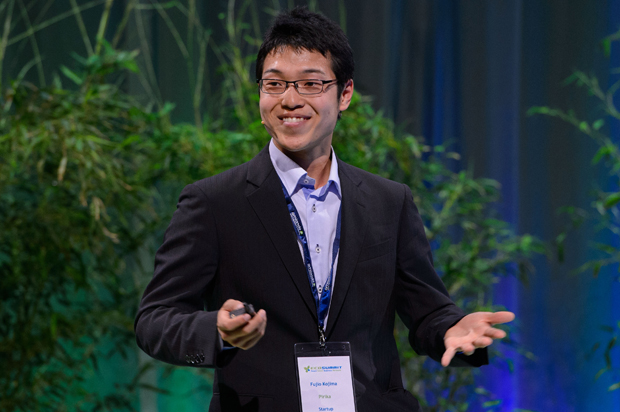 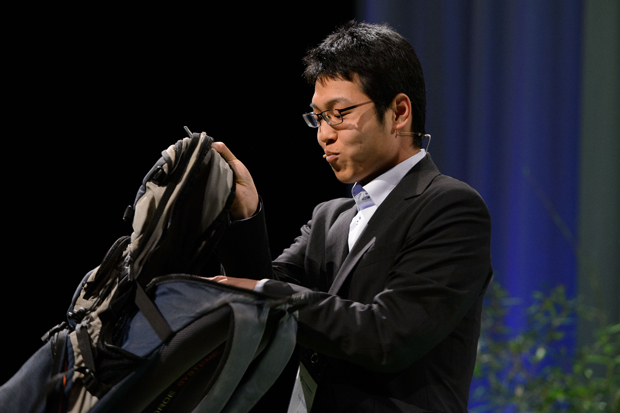 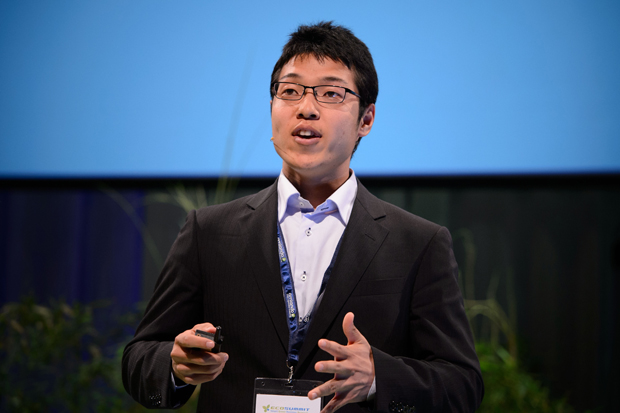 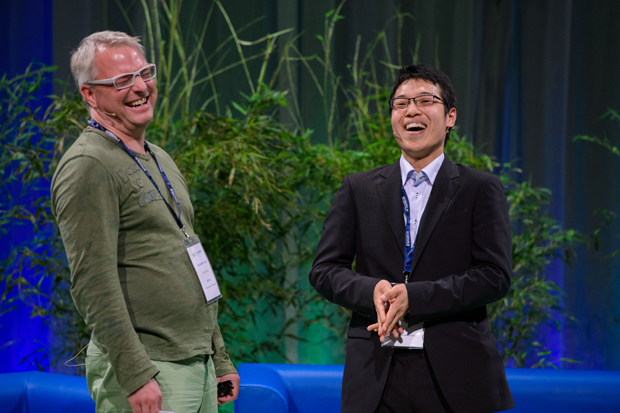 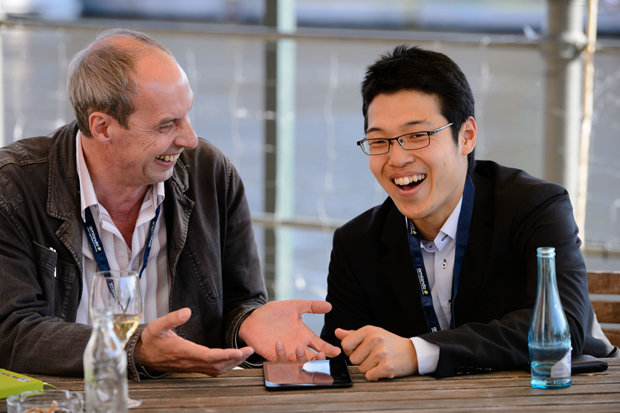 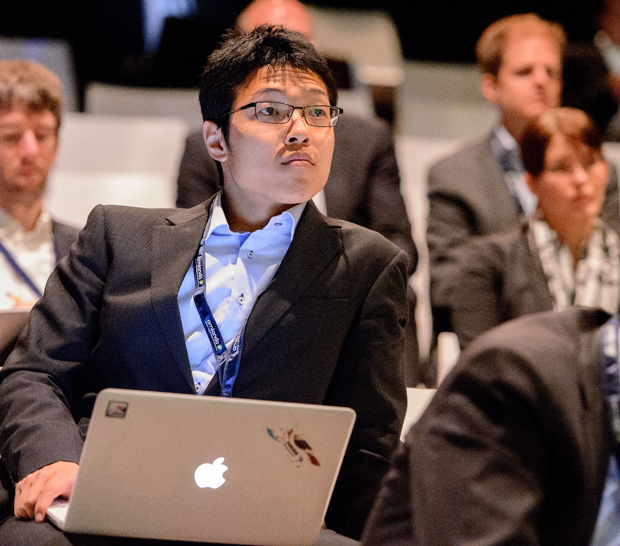 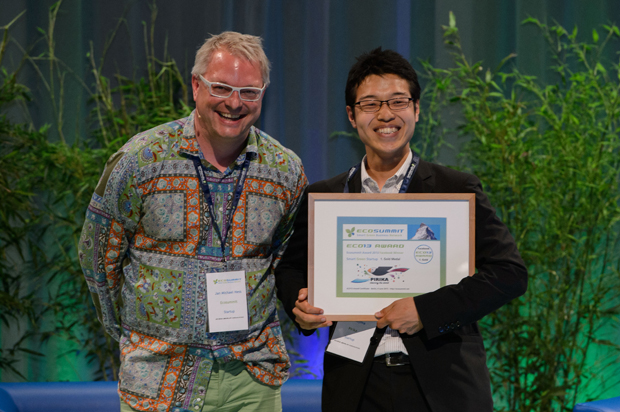 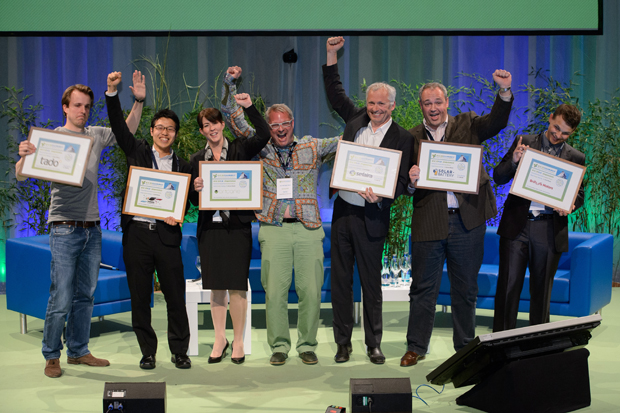 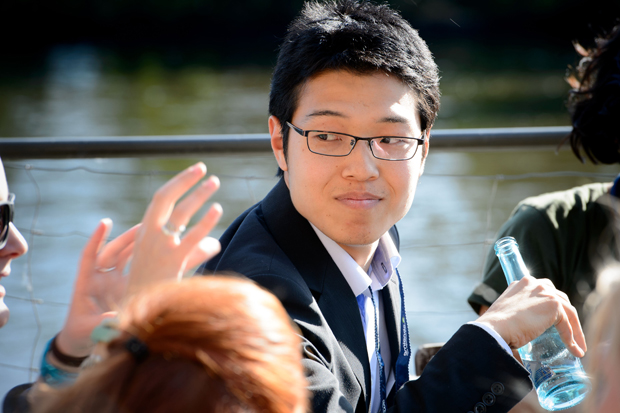