Ecosummit TV: Selling PV systems online is a great business idea for a smart green startup. You can grow at Internet speed and drive the Energiewende by spreading renewable energy. If you want to build your startup in a capital efficient way with a small burn rate, it is also a good idea to minimise your customer acquisition costs by adopting a B2B business model and working with distribution partners. This is exactly what CEO Florian Meyer-Delpho and his co-founders did in 2012 when they launched Greenergetic as a white label portal for utilities to sell PV systems to their customers. At ECO15 Berlin in May, Florian pitched Greenergetic to increase investor demand for their €2M financing round (see Ecosummit TV video below). On 15 December 2015, RWE Vertrieb, the German sales company of RWE with 4 million customers and €12B revenues, announced their minority investment in Greenergetic. While the terms of the deal are undisclosed, we assume that Florian managed to raise a bit more than he was looking for given that Greenergetic expected €5M revenues in 2015. 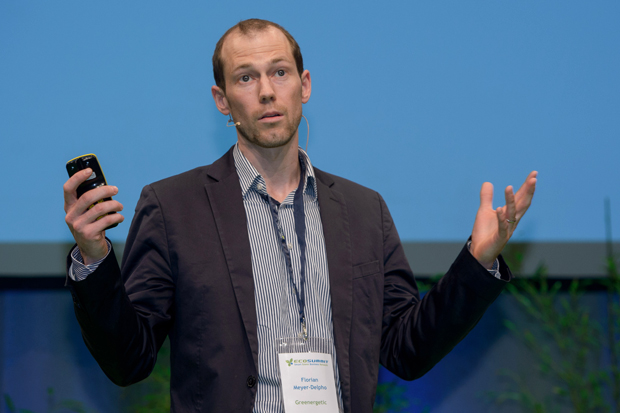 RWE got to know the Bielefeld-based startup well during the last years as a customer via the Augsburg-based city utility Lechwerke AG (RWE owns 89,87%). Check out Lechwerke’s PV online shop powered by Greenergetic. Greenergetic’s 60 utility customers also include N-Ergie in Nuremberg and MVV in Mannheim. Carl-Ernst Giesting, CEO of RWE Vertrieb, believes that the investment in Greenergetic fits very well into their digital strategy and the search for new distributed energy services. In the future, Greenergetic wants to sell other products, too, such as heat pumps, storage systems or heating systems. Greenergetic’s existing VC Ecapital participated in the round whereas co-founder Kai Malkwitz sold his shares to pursue new ideas. 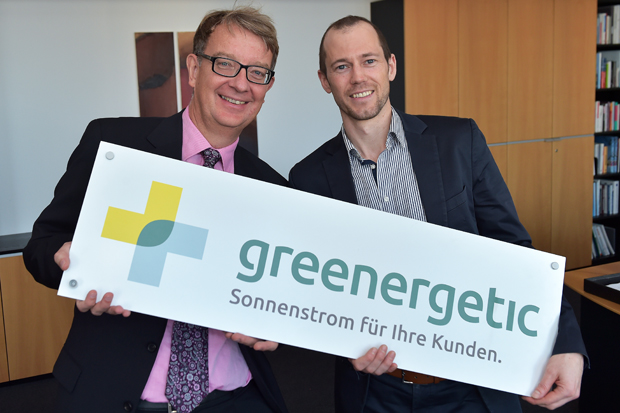 Sales growth is the key valuation driver of startups. According to the Gründerszene-Ranking 2015 of the fastest-growing startups in Germany, Greenergetic reached the 4th place by growing at 932% during the last 3 years (based on the average CAGR of 2012, 2013 and 2014). Thermondo, the Berlin-based online retailer and installer of heating systems that is partly owned by EON, came in as number 5 with 864% CAGR. Another example of advanced startup utility friendship is Grünspar. The Münster-based startup provides a white label portal for energy efficiency products and was acquired by Oldenburg-based utility EWE in August 2015.

Startups that use the Internet for the marketing and sales of new energy services help the transformation of today’s conventional utilities to smart green utilities of the future. During the next years, we will see a lot more cooperation between startups and utilities that will often lead to minority investments and acquisitions. 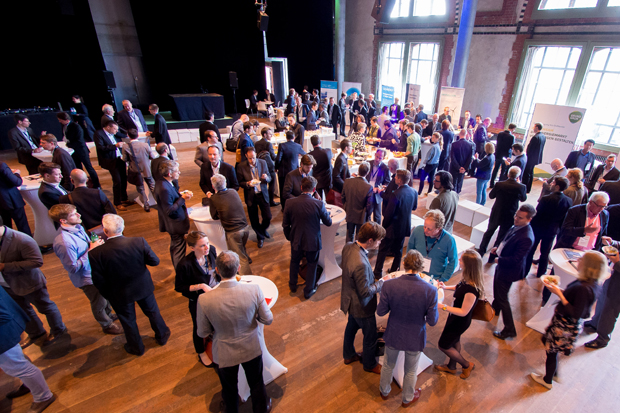