How can you guarantee the performance of solar panels over a long period of time, let’s say 20 years? By simulating sunshine and testing the solar panels in a controlled lab environment with powerful and energy efficient lamps, e.g. Heliospectra LEDs. Chokri Mousaoui (CEO) and Stefan Roest (CTO) co-founded Eternal Sun in 2011 after they developed their first solar simulator prototype at Delft University of Technology. As their second and third prototype were already paid by pilot customers, the founders managed to reach product market fit very quickly and bootstrap their smart green startup to €1M revenues in 2014 while keeping a clean 50:50 cap table until their Series A. In July 2011, they moved into the incubator YesDelft where they are still located. The role of TU Delft and its ecosystem cannot be overestimated as 9 out of 11 employees were educated at the university. We first saw Chokri pitching in front of the Climate-KIC accelerator jury at Utrechtinc on 5 July 2012. 2 months later, we went together on the first Climate-KIC USA Startup Tour to Silicon Valley, Washington and Boston. Then Stefan came to Ecosummit Düsseldorf 2012 in November to look for investors. 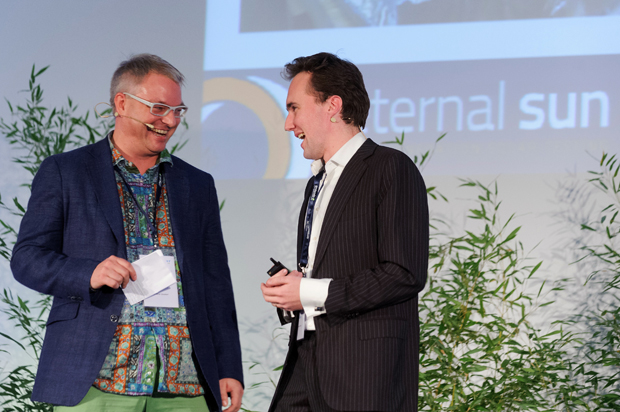 2 years later, on 3 December 2014, Eternal Sun successfully raised €2M Series A from Vermec, the new Belgian family office of Michel Verhaeren. Michel took over the family business from his father together with his brother Christian in 1995 and grew Viabuild to a road building and civil construction market leader with €170M revenues and 800 employees with the help of 12 acquisitions and 1 merger. In 2008, Gimv invested in Viabuild. Since their launch in February 2014, Vermec did 4 investments including the recycling startup Reprocover. Partner Peter Cauwels led the Eternal Sun deal and managed the due diligence. The investment took 5 months from the first meeting in June until the contract was signed in December. According to Peter, Vermec invested because they developed a really good relationship with the founders and love their unique products and large market potential in multiple industries. Eternal Sun’s large area solar simulators are used for R&D, testing, certification and during the production of solar panels. Moreover, companies in bio energy, chemical, automotive, aerospace and electronics also benefit from the accurate simulation of sunlight and the long-term online measurement of its effects on any kind of materials.

The introduction to Vermec came from one of Chokri’s investment banking friends. Vermec’s 2-page term sheet was simple and efficient, but it did not offer the best valuation. With 4 term sheets on the table, Chokri and Stefan went for Vermec because they are cool, seasoned entrepreneurs with a long-term investment strategy. Similar to many other European startups, Eternal Sun does not yet have an options programme for its employees. As he told us, Chokri wants to build a great team driven by common values during the next years and will certainly consider sharing the company value created between founders, investors and employees. We think that Eternal Sun and Vermec make a very special team. The good thing is, they are open for more smart green co-investors to accelerate growth – further and faster than the competition. If they succeed, we forecast an IPO within 5 years, following the IPO role model Heliospectra. 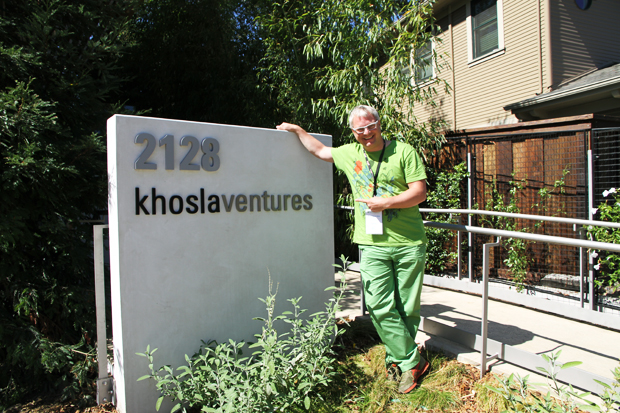 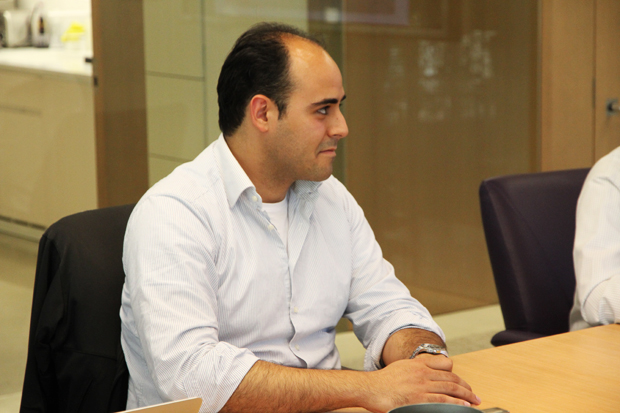 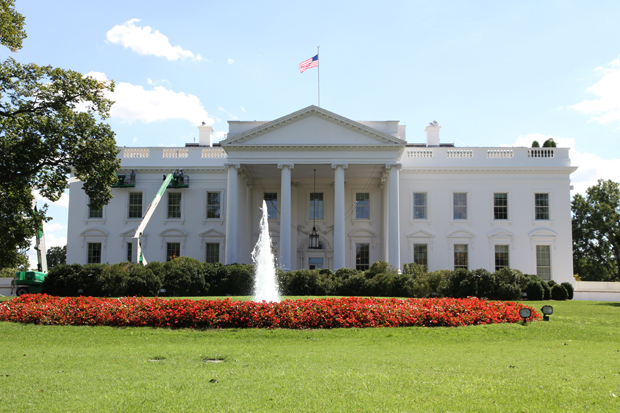