Envelio raises €6M Series A from Ecapital, HTGF and Demeter

Today Envelio announced the successful closing of its €6M Series A led by Ecapital and joined by the existing investors HTGF and Demeter that both increased their share more than pro rata. Envelio is an Ecosummit startup as we like it. Co-founded in 2017 by 5 PhDs and researchers at RWTH Aachen, the German smart grid startup first pitched at ECO18 Berlin and then opened its Series A on 15 May 2019 on stage at Ecosummit Berlin. This was the start of 2 busy days for Envelio’s Founder CEO Simon Koopmann running through a myriad of hot VC meetings including the first deal flow conversation with Ecapital’s Hannes Schill. 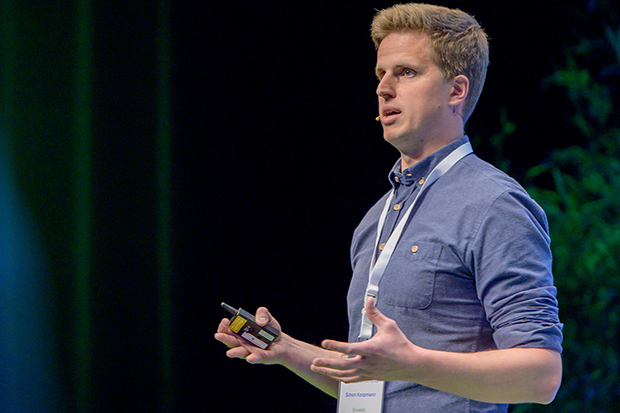 Back in Münster, Hannes shared the deal with his partner Bernd Arkenau who took over thanks to his experience as Series A investor and board member of Sonnen. Doing his fundraising homework, Simon Koopmann also consulted Sonnen’s Founder CEO Christoph Ostermann about his experience with Ecapital and their pros and cons compared to other VCs. Having had several term sheets on the table, Envelio decided to sign with Ecapital because of their fair, competent and long-term support of Sonnen until the exit.

After its foundation in April 2017, Envelio took advantage of grants from EXIST and Climate-KIC, then raised its €1M Seed round from HTGF and Demeter in May 2018 and eventually the €6M Series A in December 2019. So far the smart green energy startup is only backed by financial VCs. However, the Series B is planned for 2021 and may include several strategic energy investors that are already lining up. The fresh capital will be used to accelerate the internationalisation and to grow the team with experienced business and technology managers and more developers. 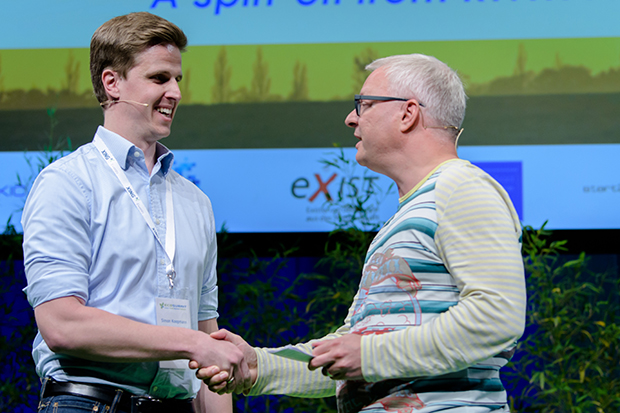 As of today, Envelio has got 44 employees and doubled its customer base in 2019 to 17 customers of which 4 are outside of Germany including Enel in Brasil and EDP in Portugal. The deal with EDP is a direct result of Envelio’s participation in the global energy startup programme Free Electrons this year. The 2 main customers in Germany are the distribution system operators (DSOs) E.DIS (EON) and Westnetz (Innogy). During our call today, Simon pointed out that Ecosummit has proven to be the perfect place to launch a Series A and meet top investors and utilities in Europe. In fact, Envelio is already confirmed to pitch again at Ecosummit Berlin 6-7 May 2020 and we expect to play again an important role for Envelio’s outstanding and well executed startup development. 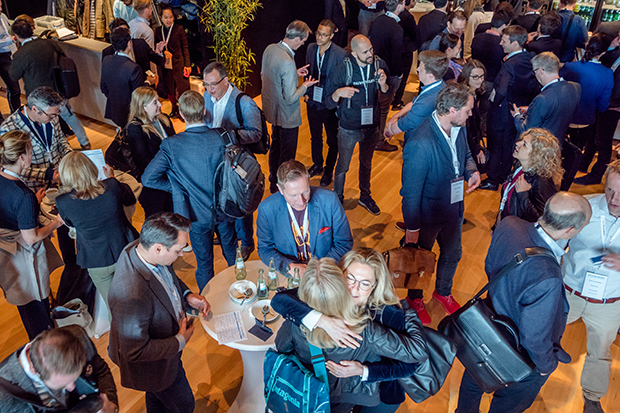 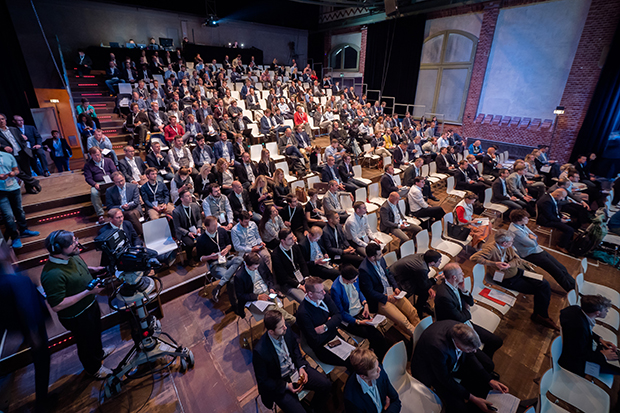