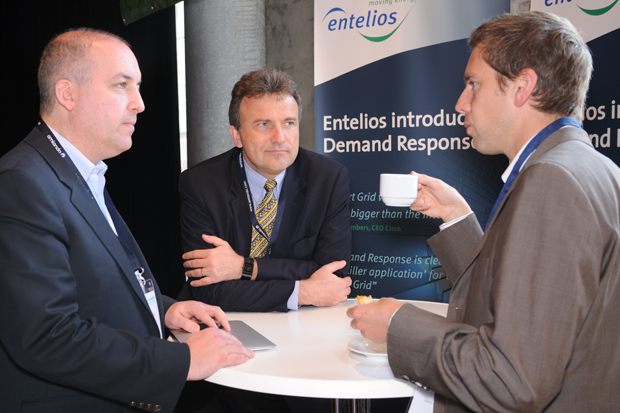 In February 2011, Entelios raised an undisclosed Series A in the range of €4M to €6M from the co-investors High-tech Gründerfonds (HTGF) and Yellow & Blue. HTGF is Germany’s biggest early stage VC that may only invest a total of €2M per startup due to having 89% public money in their second €301.5M fund. Yellow & Blue is a Dutch VC focused on smart energy and backed by Nuon (Vattenfall) that typically invests €0.5M to €4M. No Series B was announced since then but probably some bridge financing was quietly committed by the existing shareholders.

In electricity grids, demand response is a process to manage customer consumption (demand) in response to supply conditions. The demand side (industrial energy consumers) is paid by the supply side (utilities and transmission system operators) for changing their energy consumption behaviour while the middlemen like Enernoc or Entelios get a share for facilitating and optimising the peak shaving process. In its IPO prospectus, Enernoc estimates that over 10% of the supply-side infrastructure is typically built to meet peaks in demand that occur less than 1% of the time. Therefore, demand response solutions have the potential to offset $5.9B per year in projected infrastructure expenditures in the United States and Canada. According to Enernoc, the global market for eliminating the top 1% of peak demand for electricity could be over $35B per year. In his talk at ECO12 Berlin, Entelios co-founder Tom Schulz estimated the demand side potential from industry and commerce in Germany to be around 9 GW. At €25K per MW, this would amount to €225M.

Enernoc was the logical acquirer of its German copycat from the beginning. Founded in 2001, Enernoc was backed by DFJ, Braemar and Foundation Capital before it IPOed on 18 May 2007. This gave the smart German founders plenty of time to read their S-1 registration form and study their business model. Enernoc’s current share price of $22.50 trades below its IPO price of $26.00 and translates into a market cap of $627M, enough acquisition currency to buy small startups inside and outside the US. Having clocked revenues of $383M and EBITDA of $71M in 2013 the market valuation seems to be rather low. An explanation could be that organic growth was rather slow in the past and needs support from external growth with the help of M&A.

The terms of the acquisition are secret. As Enernoc needed this aquisition to enter Europe’s largest market, the founders of Entelios and their investors should have made nice returns. But Entelios’ revenues were quite small, a few million Euros max. Enernoc’s revenue guidance for 2014 is $430-450M excluding the forecasted impact of the acquisition of Entelios and Activation Energy in Ireland and $435-460M including the impact of the acquisition. We wonder whether Entelios could have created more shareholder value before selling to Enernoc. The alternative is always to raise more money from more smart and ambitious VCs, accelerate growth and look for more than one strategic buyer with more patience. Put yourself into the shoes of the 3 founders and let us know what you would have done. 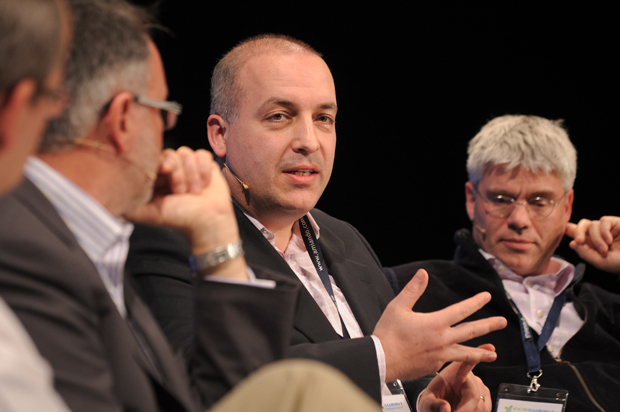 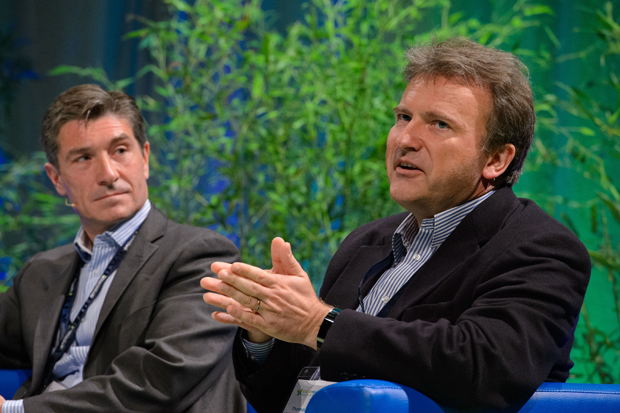 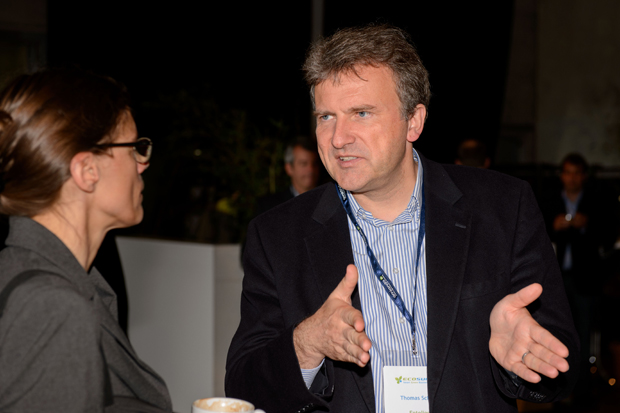 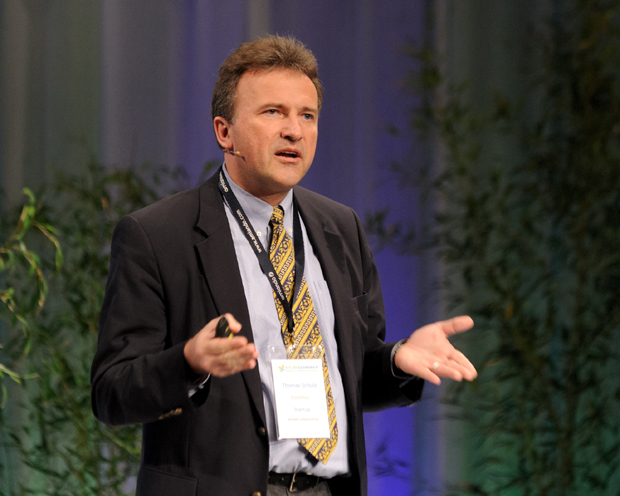 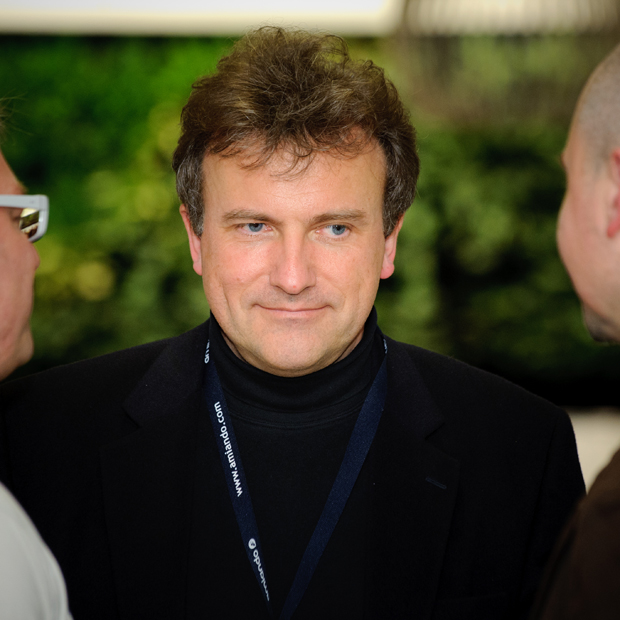 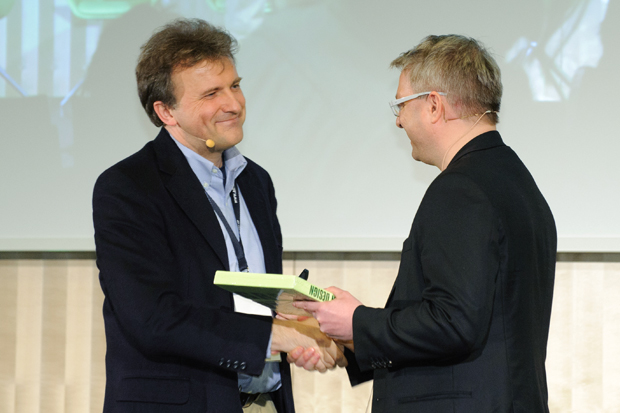