Ecosummit startups are startups that pitched at least once at Ecosummit. Ecosummit investors are investors that have at least one Ecosummit startup in their current portfolio. Today the Ecosummit startup Energiency announces its €4.5M Series A led by the Ecosummit investor Encevo. At the same time, we get one more assist because CEO Arnaud Legrand first met VC Analyst Quentin Dupraz at Ecosummit Paris on 6 March 2018. The French startup and the Luxembourg utility speak the same language and quickly found out that they not only understand each other but also have similar ideas for developing joint business opportunities in the industrial energy market. As Nicolas Milerioux and his team are on the mission to expand corporate venturing and open innovation, Energiency turned out to be a really good match for Encevo’s strategy and portfolio. 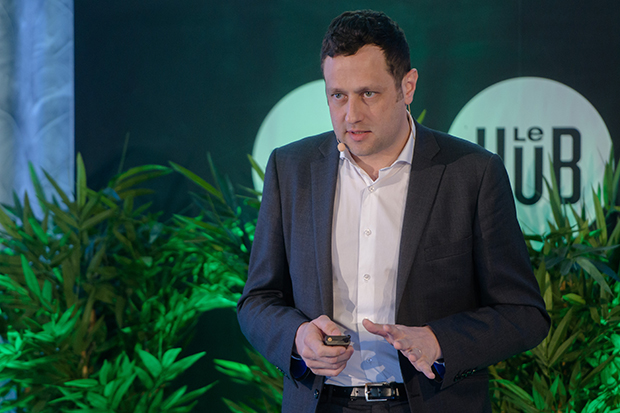 The energy costs of manufacturing are very high in many industries. Applying AI to understand abundant data in factories to reduce energy costs makes a lot of sense. Energiency was co-founded by Arnaud Legrand, Aymeric Hervieu and Thierry d’Allancé in 2013 in Rennes, the beautiful capital of Brittany that attracts a lof of tech talent. Two years later, the first product was launched and soon convinced the first customers. In January 2017, Energiency raised a €2.7M Seed round from ISAI, Go Capital, West Web Valley, InnoEnergy and 50 Partners. All 5 existing investors followed-on in the A round. 3 years seem pretty long for moving from Seed to Series A. In the case of Energiency, they managed to book substantial customer revenues and raise additional grants including a large share in the €2.5M joint venture called Atl-en-tic which focuses on industrial energy intelligence and is financed by Bpifrance. 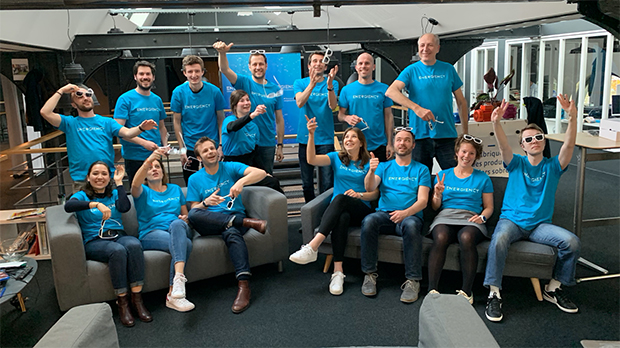 Nowadays, the smart green startup has 22 employees, accumulated a lot of experience enabling energy efficiency in manufacturing and enjoys significant traction with big customers like ArcelorMittal, Solvay, SKF and Norske Skog. As a next step of internationalisation, Energiency plans to open an office in Frankfurt later this year as Germany is their biggest market outside of France. We look forward to tracking the progress of Energiency and meeting soon again. 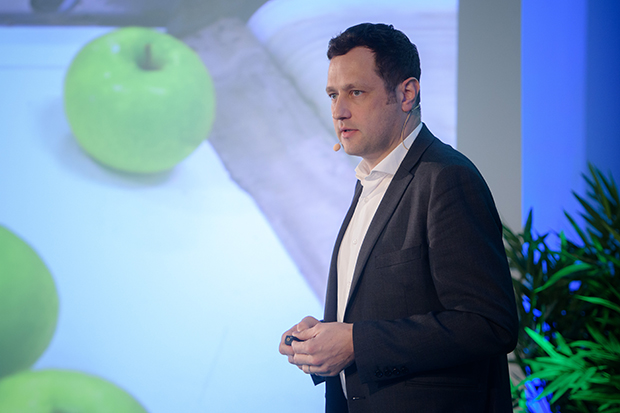 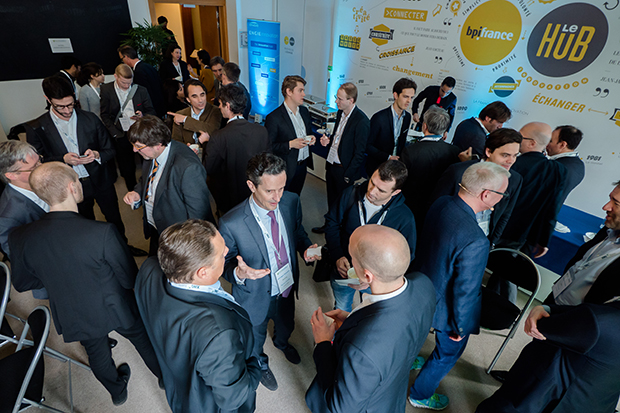 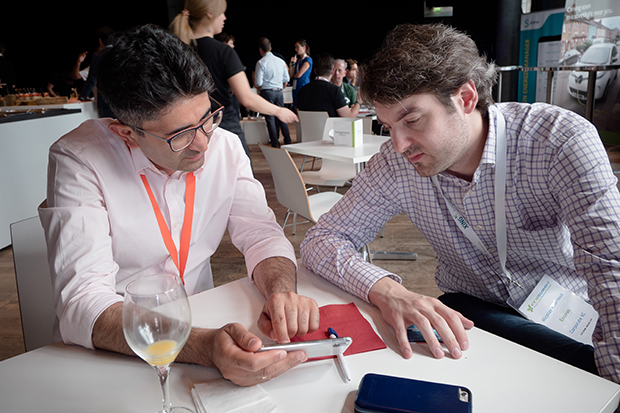 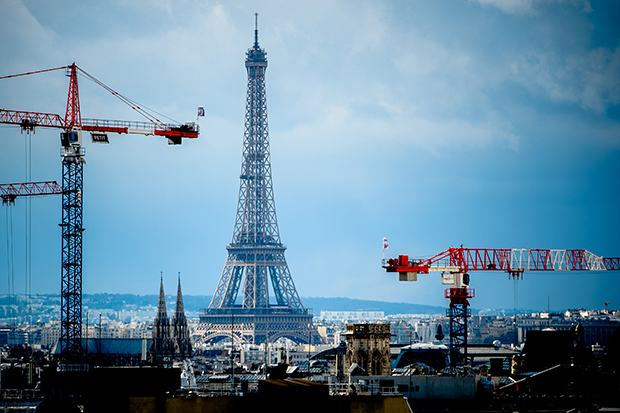