Their president rocks, the market is huge, the startups are hot, investors go crazy and Paris is the place to be. The more we know about it, the more we love the French innovation factory and ecosystem. It has all the ingredients that are necessary to develop big startups with the help of awesome technology and superior business skills. Paris hosts a lot of VCs and corporates that invest in smart green startups. Above all, the outstanding experience and ambition of the French entrepreneurs make the difference. And now the capital has Station F, a beautiful and inspiring startup campus that was created by the telco billionaire Xavier Niel who is also an investor in Breakthrough Energy Ventures. It is about time that we take a deep dive into smart green France and launch Ecosummit Paris on 6 March 2018 at Bpifrance Le Hub. With the help of our sponsors and local friends we put together an exciting agenda presenting the crème de la crème in smart green energy, mobility and cities. 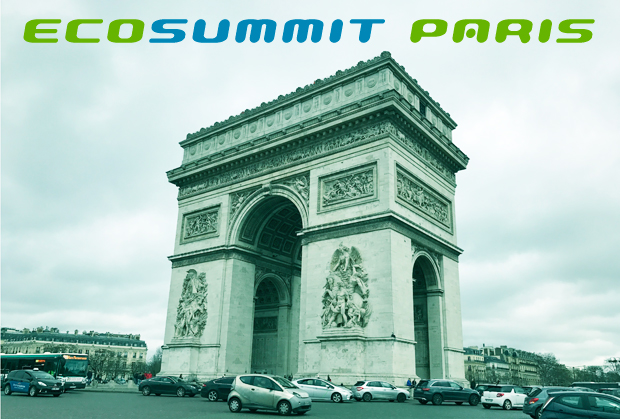 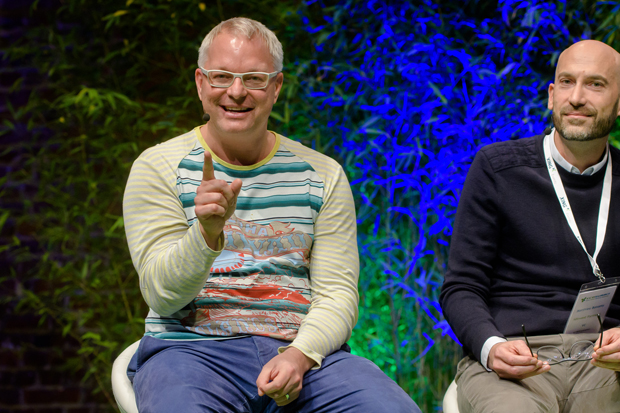 As you can see, smart green France is in full swing and Ecosummit Paris is the perfect meeting point for discovering new business and investment opportunities and entering the French market. Check out who you can meet and join our smart green business party in Paris on 6 March. Vive la France! 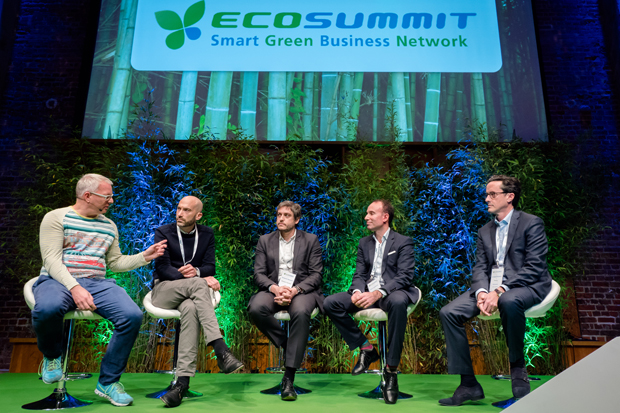 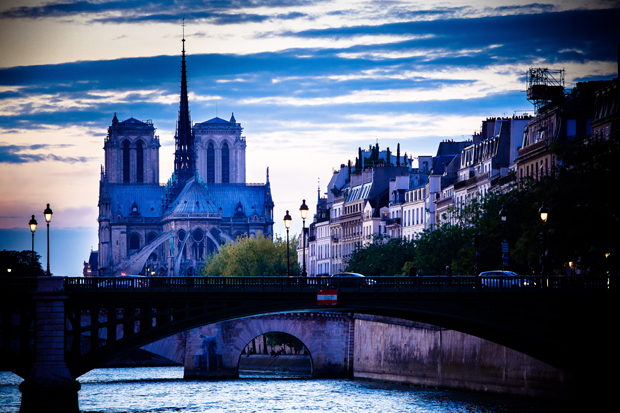 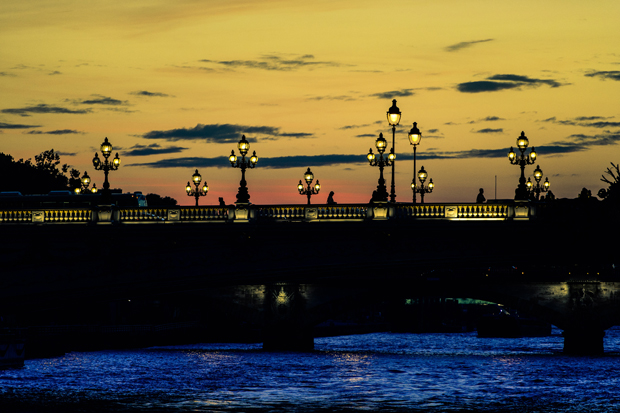