Ecosummit TV: Alexandre Askmo pitches Exeger at ECO14 Berlin. Exeger is the most-advanced developer of dye-sensitized solar cells (DSC) that have been invented by Professor Michael Grätzel in 1991. The Stockholm-based startup was founded in 2009, raised more than $30M and is supported by the Swedish Energy Agency. In 2014, Exeger inaugurated the world’s largest DSC factory that uses screen printing in the city centre of Stockholm. Dye-sensitzed solar cells are less sensitive to light angle and provide stable efficiency in all light and temperature conditions. As DSCs can be designed in any colour and printed on any shape a lot of applications are possible including consumer electronics, wearable devices and building integrated photovoltaics (BIPV). Exeger works on commercial prototyping this year and plans its commercial launch in 2016 for which they are fundraising another $10-20M.

The ECO14 Berlin presentation slides of Alexandre are available as PDF. 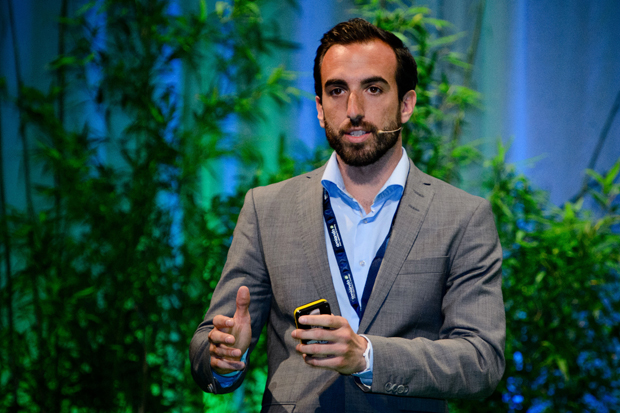 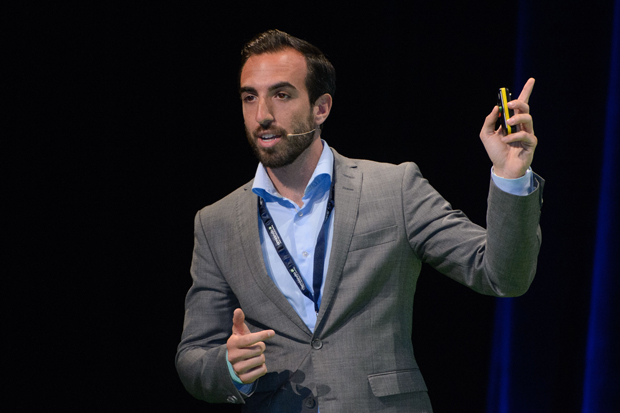 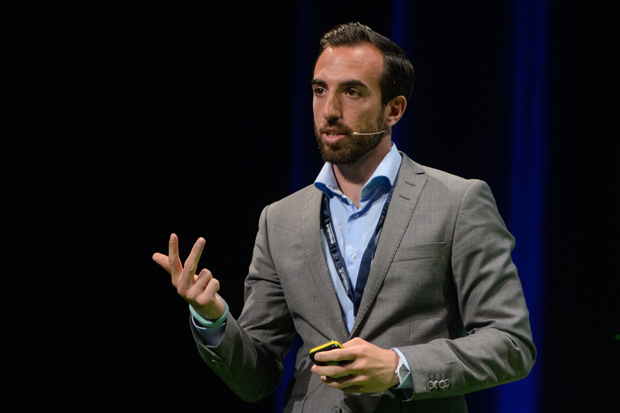 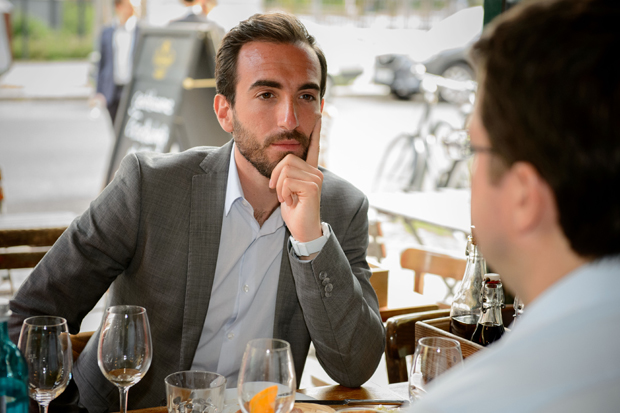 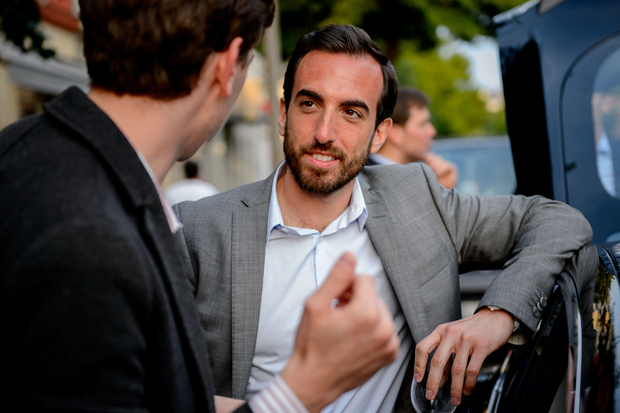 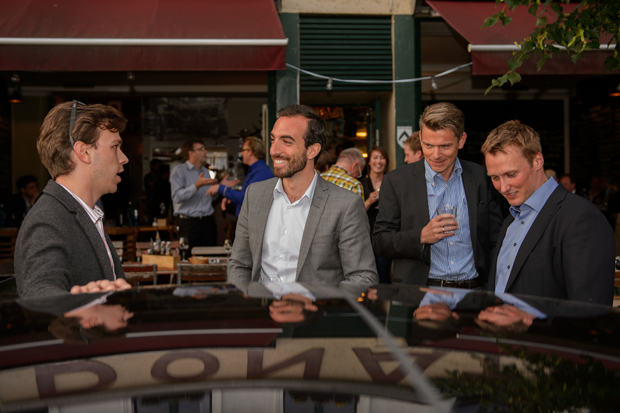 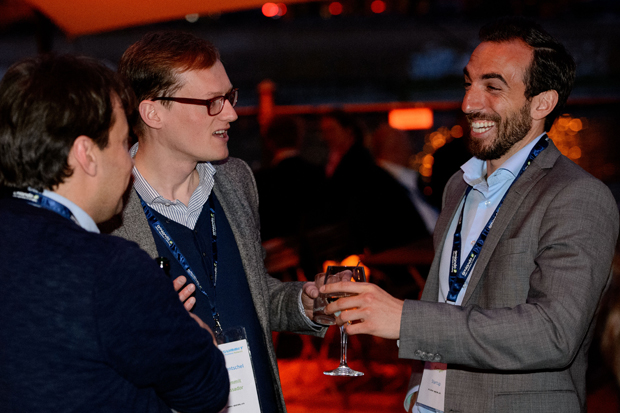