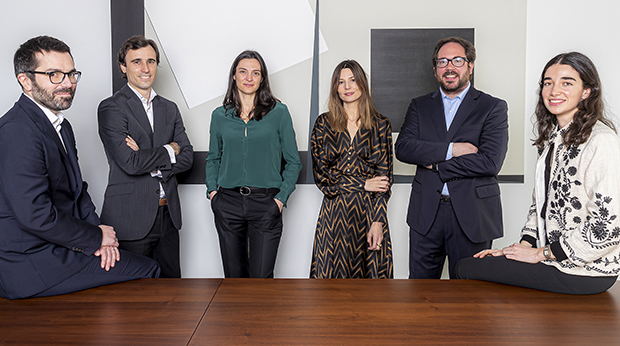 Klima’s LP Agreement enables the fund management team to make 20% of its investments in North America while 80% are supposed to be deployed in Europe. Founded in 2010, Mainspring makes a super efficient linear generator for distributed power generation that converts biogas or hydrogen to electricity replacing diesel gensets and competing with Bloom Energy. The smart green deeptech startup was originally conceived by 3 PhDs including Founder CEO Shannon Miller at Stanford University and is backed by Bill Gates, Khosla Ventures, Equinor Ventures and Princeville Capital. GP Bastien Gambini first invested in Mainspring in 2017 on behalf of Equinor and sat on their board for 3 years. In fact, that’s how deep relationships and future co-investment opportunities in new setups are being created. Klima aims at helping Mainspring enter the European market and is convinced that their first investment will generate a nice financial return, a strategic return for their LP Enagás and an environmental return for our planet.

Lucille (ex-HTGF) and Bastien (ex-Equinor) started working together as board members of Fos4x which first pitched at Ecosummit Berlin 2014 and after 10 years of startup development got acquired by Polytech in 2020. In this case, Fos4x not only helped build a new fund management team but also improve fundraising chances of the new fund. Klima wants to build a portfolio of 12-15 companies and targets their second closing at €150M with a hard cap at €200M. According to Lucille and Bastien, they currently receive a lot of interest from new LPs and work on 1 or 2 more new investments in 2021. The typical ticket size of a first investment is €6-8M and Klima’s allowed to invest up to 10% of the fund size into a single startup during the holding period.

Now you have the full briefing on Alantra’s new Klima fund to be leveraged at Ecosummit Berlin 2021 and beyond.